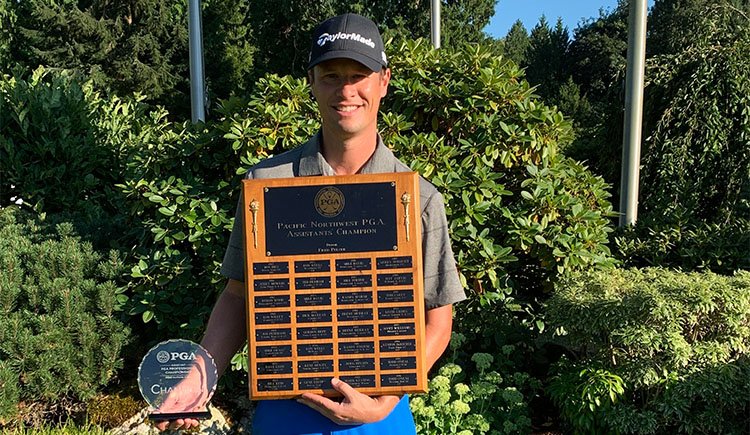 National Car Rental is the sponsor of the Pacific Northwest Section Assistant PGA Professional Championship and the event is supported by Srixon, Cleveland Golf, XXIO, asics, John Deere and the PGA Tour.

The National Championship tradition began in 1976 to recognize the role of the PGA Assistant Professional and how important he or she may be in the success of a golf facility, as well as our entire Association. They represent more than 10,000 men and women assistant professionals and registered associates nationwide.