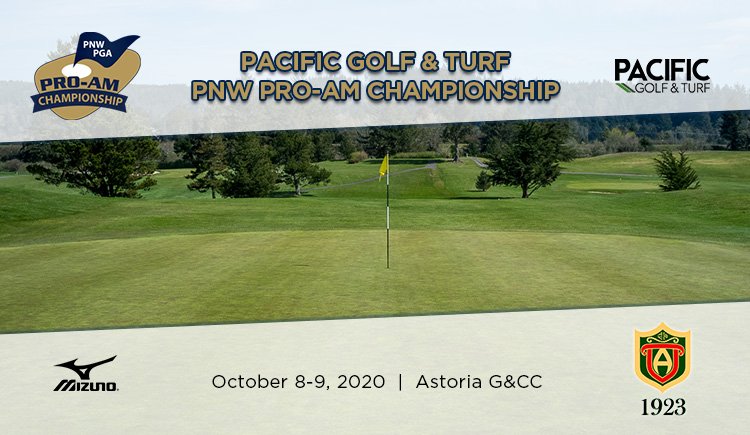 We are now accepting entries for the Pacific Golf & Turf PNW Pro-Am Championship at Astoria G&CC on October 8-9. John Kawasoe, PGA will host the return of this popular event to Astoria G&CC. The course previously hosted this event in 1963, 2010 and 2015. 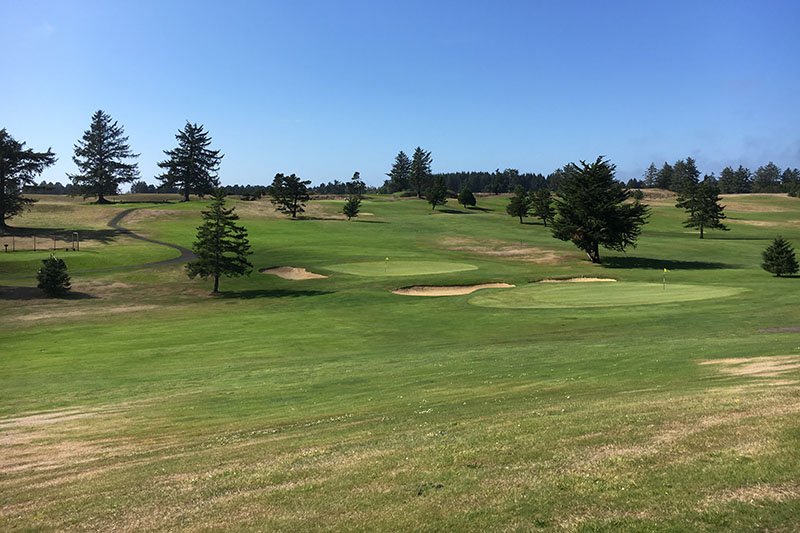 Astoria G&CC, photographed at the 2016 PPC

“The PNW Pro Am Championship should be on everyone’s list of tournaments to play. Every year the event is held at the best courses in the Northwest. It is also a great opportunity to bring one of your best amateurs from your club or area and play in a fun yet competitive atmosphere.” – Corey Prugh

**The early deadline for the second category is August 19 @ 5:00 PM. View list for this category 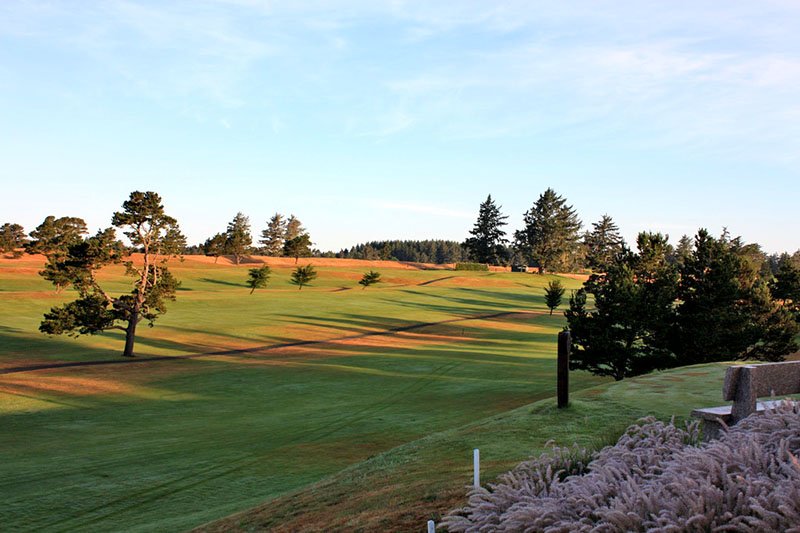 Astoria Golf and Country Club began in 1923 and is considered one of the Northwest’s premier private golf clubs. The unforgettable and challenging 18-hole golf course, built on top of ancient sand dunes near the Pacific Ocean, is one of Oregon’s hidden gems and host to the annual Oregon Coast Invitational Tournament.  With its rich history and one of a kind layout, Astoria truly is a “St. Andrews of the Pacific.” In addition to hosting this event three times in the past, Astoria G&CC hosted the 2016 PPC, 2002 Pro-Assistant Championship, 1968 Oregon Open, 1963 Hudson Cup and 1950 Northwest Open.

Get 40% discount on the room of your choice at Gearhart By The Sea Resort
with code “PGA”. View the available units at www.gearhartresort.com.

We hope to see you and your teammate at the PNW Pro-Amateur Championship!