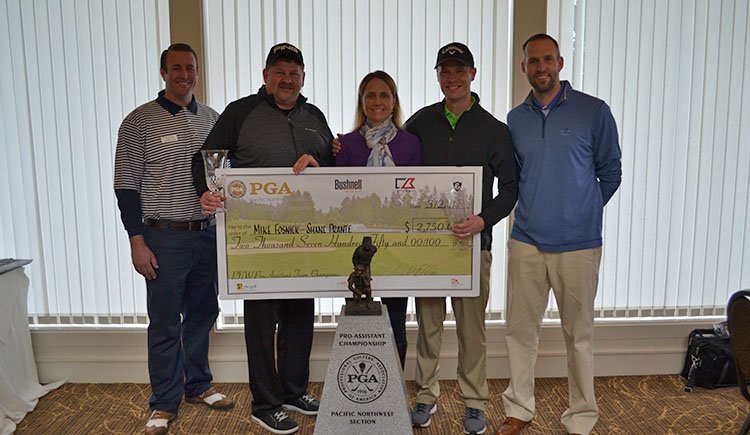 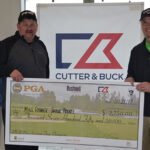 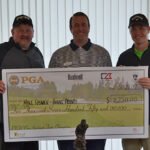 It all started in 1992, when the Pacific Northwest Pro-Assistant Championship got off to an exciting start. It took the Progress Downs team of Jerry Minor and Ralph West SEVEN holes of sudden-death to finally shake the Royal Oaks duo of Steve Bowen and Michael Wilkerson.  After shooting 14-under at Tacoma Country and Golf Club, neither of the two teams could get a birdie putt to drop in the playoff.  The 1995 Redwood Golf Center team of Scott Williams and Mike Barnett still holds the tournament record after scorching the rest of the field with an 18-under 126 at McCormick Woods GC and winning by three strokes.  This championship has fostered camaraderie between the Head Professional and his Assistant and is one of the most popular events of the Pacific Northwest Section PGA.  In 2008, Head PGA Professional Steve Prugh and his Assistant Corey Prugh made history by being the first father-son duo to capture the title.

Glendale CC opened its doors in 1956 and was designed by local architect Al Smith. There has been several design improvements over the years with their newer designs coming from the late renowned golf course architect John Harbottle III.  The course is an excellent test for the amateur and the professional alike, with tough tree-lined fairways and two creeks that come in and out of play on a few holes.