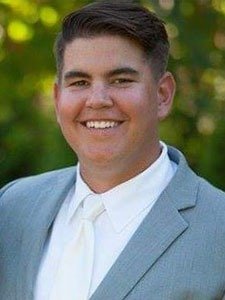 We are pleased to announce Tanner Montgomery, PGA has been selected as the Manager of Tournament Operations for the Pacific Northwest Section PGA.

Mr. Montgomery’s new role as the PNW PGA Manager of Tournament Operations is a new position where he will join Molly Cooper, PGA, Director of Tournament and Member Programs in running the section tournaments.

“Creating this position to support the work Molly does on behalf of our members further deepens our commitment to excellence across our tournament program,” said Frank Talarico, CEO.

Talarico continued:  “Our tournament program is currently the largest member services program we afford our members and is widely regarded as one of the strongest such programs in the nation.  Tanner is in an ideal spot to make a significant impact on the section in service to his fellow PGA members.”

Tanner has developed rapport with the membership, having had an opportunity to meet and work with members across the section over the last year and a half. In his new role, he will help to continue the longstanding tradition of the PNW PGA in “serving the members and growing the game.”

The Pacific Northwest PGA Section is organized as a not-for-profit corporation and is one of 41 geographical regions of the Professional Golfers’ Association of America. Geographically it is the largest such section in the United States and is the sixth largest section by membership.  The PNW PGA includes the states of Washington, Oregon, and Alaska, as well as Northern Idaho and Western Montana. 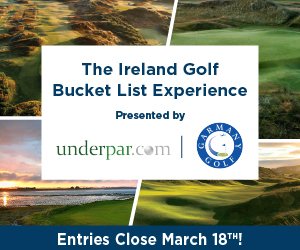 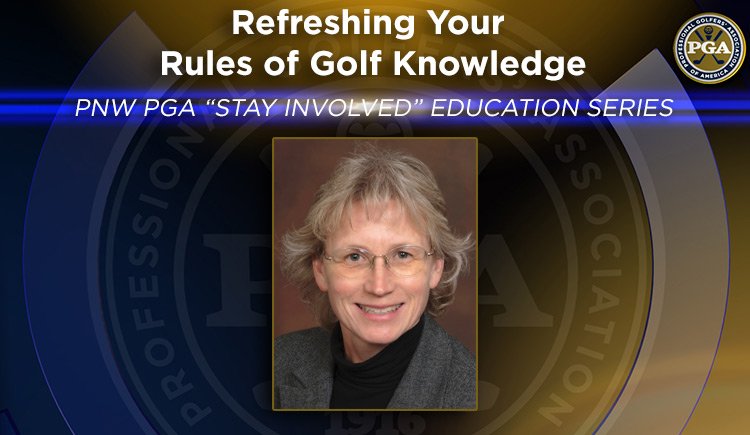 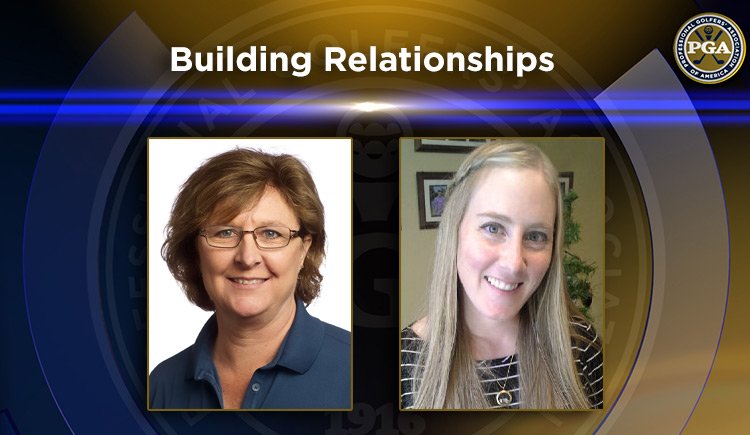 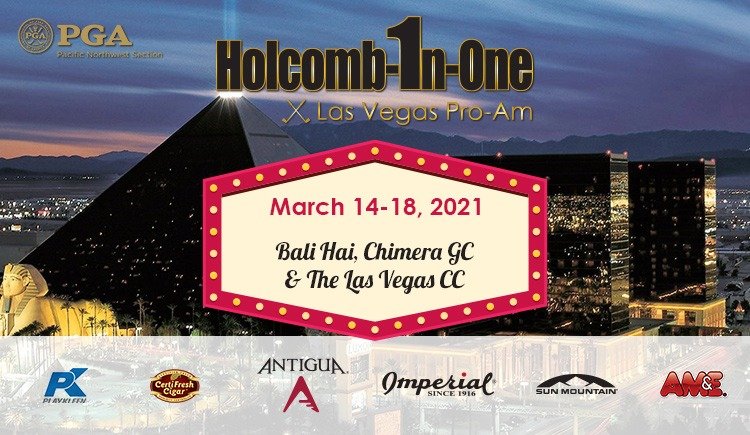