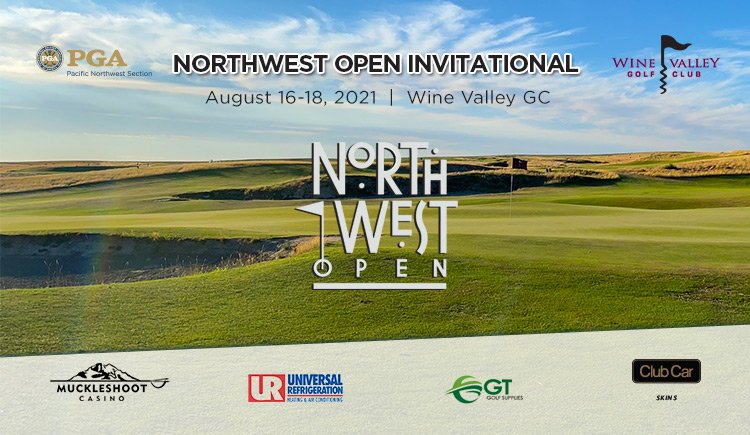 The 117th Northwest Open Invitational is set to take place at Wine Valley GC on August 16-18, immediately following the Pro-Am Benefiting Folds of Honor on August 14-15. Chris Isaacson, PGA is excited to host for the 12th consecutive year and invites you to take part of this historic championship.

“The Northwest Open is a great event! Wine Valley is so much fun to play and has led to a lot of exciting finishes. I know I look forward to playing there.” – Derek Berg, PGA, 2019 champion

Be a Part of History

The history of the Northwest Open is a significant part of the history of golf in the Pacific Northwest. The early years were dominated by Seattle Golf Club’s Robert Johnstone (who won 6 of the first 10 events) and “Long Jim” Barnes. Barnes, the professional at Tacoma C&GC from 1911 – 1915, won the first two PGA Championships (1916, 1919) in addition to the 1921 U.S. Open and the 1925 British Open! Spokane’s Marvin “Bud” Ward captured six championships over a 22 year span, five as an amateur and his last as a professional. Bud was also a National Amateur champion and may have won a few more but for the lack of championships during WWII. 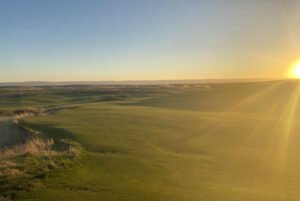 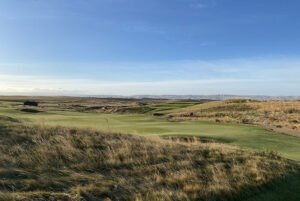 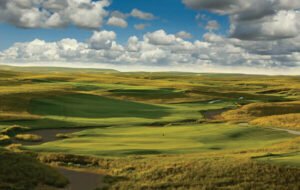 Preceding the Northwest Open Invitational, the Northwest Open Pro-Am will pair four amateurs with a PGA professional to enjoy two days of golf with carts at Wine Valley Golf Club. On Saturday evening, the cocktail party, dinner and auction will raise important funds for Folds of Honor.  The popular PGA Shootout takes place on Saturday night as well. Players will receive tee gifts, two rounds of golf with carts, two hosted meals, on-course beverages, and compete for a nice prize fund. Click here for more information and to enter.

Thanks to a truly unique combination of climate, character, charm and culture, the Walla Walla Valley has become home to one of the finest wine regions in the nation, with more than 100 wineries and 2,800 acres of grapes. In 2020, Walla Walla was named America’s Best Wine Region by USA Today! http://www.wallawalla.org/wineries.