Meridian Valley CC Director of Golf Greg Manley invites you back to MVCC for the 95th Muckleshoot Casino Washington Open Invitational. The pro-am benefiting Folds of Honor will take place on May 22-23 followed by the championship on May 24-26. New this year, there will be a cut after 36 holes.

The 2021 Muckleshoot Casino Washington Open Pro-Am benefits Fold of Honor, a 501 (C)(3) charitable foundation supporting scholarships and assistance to the spouses and children of those killed or disabled in military service to America. Check out this video about the Pro-Am, produced for the PGA Centennial Section Spotlight about our Section! For more information, please visit https://www.foldsofhonor.org.

“I always look forward to this tournament and the people at Meridian Valley are just awesome.” – Colin Inglis, PGA

You won’t want to miss this exciting tournament at one of our Section’s most prestigious golf courses. This event draws 168 of the best professional and amateur players in the Northwest. Last year, PGA Professional Colin Inglis of Shadow Hills CC won the Muckleshoot Casino Washington Open Invitational by one stroke over PGA Professional Birk Nelson of Orange Whip. Inglis fired rounds of 69-68-137, 7-under par. Low amateur honors went to Costas Panay of Sahalee CC, who finished in third place. Each year we see fantastic play!

The Washington Open Invitational dates back to 1922. In that year, young Al Espinosa captured the crown at Yakima CC. Some big names have won this event over the years including the Zimmerman brothers, Al and Emery, along with Chuck Congdon, Al Mengert, Senior Tour Player Rick Acton and PGA Tour Player Fred Couples.

There have been some amazing champions since the event started. Don Bies won as a club pro in 1959 and again in 1980 and 1987 after he retired from the PGA tour. In 2016, Jeff Coston claimed his fifth Muckleshoot Casino Washington Open Invitational title adding to his wins in 96, 99, 2001, and 2010, tying him with legend Chuck Congdon in the most Washington Open Championships of all time. Chuck Congdon held the record for the most wins (39, 47, 50, 52, and 62) while Al Mengert holds the record for the most consecutive wins (63, 64, and 65). The current tournament record is held by PGA Professional Tim Feenstra of Broadmoor GC (2011) and PGA Member Jeff Gove (2012).

Special thanks to our title sponsor! Muckleshoot Casino offers over 3,100 video gaming machines with the greatest variety of game themes under one roof. It also offers a variety of table games, as well as the largest non-smoking poker room in the state! 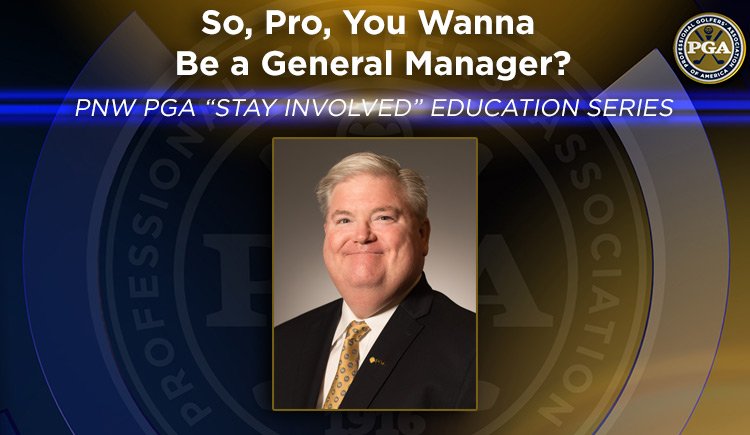