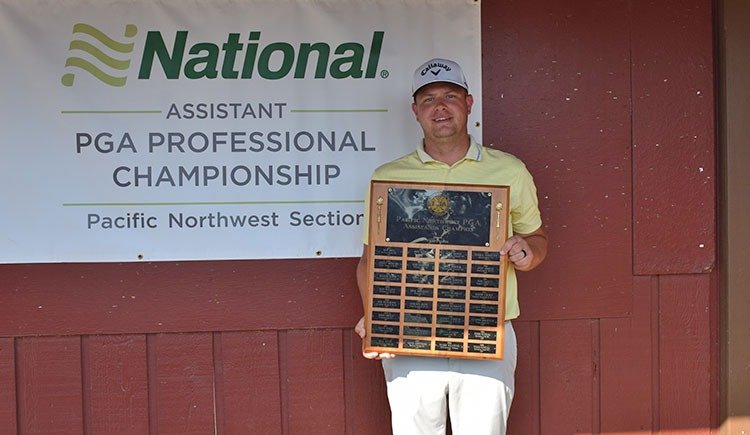 National Car Rental is the sponsor of the Pacific Northwest Section Assistant PGA Professional Championship and the event is supported by Srixon, Cleveland Golf, XXIO, Golf Advisor, and John Deere. 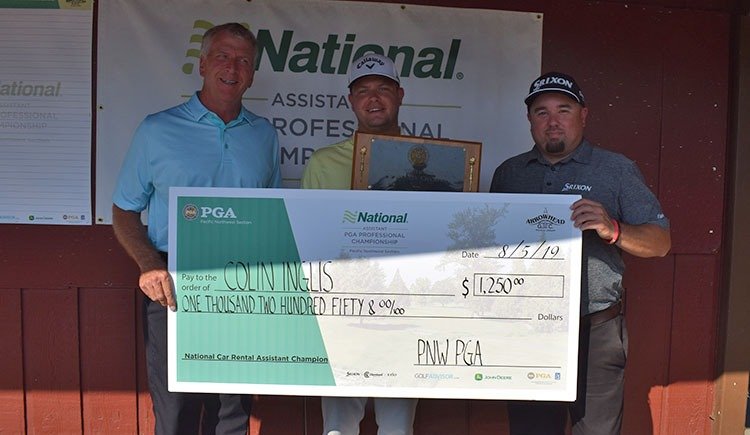 This year’s Assistant Championship marks the 43rd Anniversary as a National event but the PNW Section has been conducting the event since Fred Pelzer donated the trophy in 1965.

The 2021 Virtual PGA Show is scheduled for January 26-29. The platform will become available for appointment-scheduling in mid-December. Click here for a current schedule of events!
View Calendar
Add