Wine Valley GC host professional Chris Isaacson welcomes you to sunny Walla Walla this spring! The team entry is now available for the Senior Players’ Championship on April 17-18. The deadline for this popular event is Wednesday, April 4.

Senior Professional, bring an amateur friend and compete for individual and team prizes at our first senior major of the year! There are individual professional and amateur competitions with gross and net payouts. The team four-ball competition will be based on gross scores only. For professionals, Senior Player of the Year and Senior Hudson Cup points will be offered. For amateurs, the WSGA and OGA are offering Senior Hudson Cup Points.

“Every year I dearly look forward to driving over Snoqualmie pass looking at the melting snow, knowing I’m headed towards rolling hills and the Wine Valley Golf course.  I get to visit with all the great professionals I competed against over the years.” – Tom Sovay, 2017 Champion 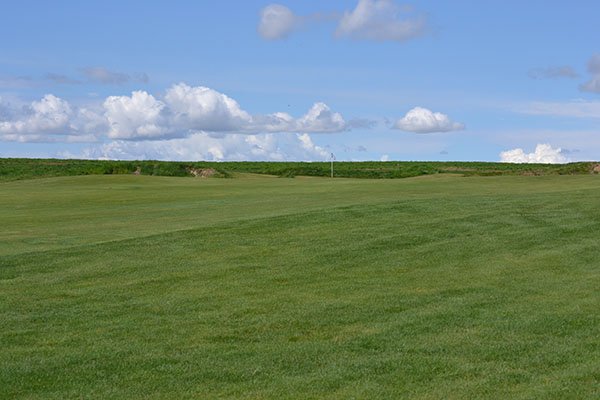 Blue skies, balmy temperatures – a typical day at this event

The PNW Senior Players Championship began in 1994. It was discontinued after 2006 and brought back in 2011 by popular demand. It remains a popular event for seniors, held annually at Wine Valley GC since 2014.

Last year, PGA Professional Tom Sovay of The GC at Redmond Ridge captured the PNW Senior Players’ Championship by four strokes after rounds of 68-67-135, 9-under par.  Winning the team Four-Ball competition was the team of PGA Professional Chris Isaacson and amateur Charlie Rice.

We welcome back supporting sponsor Club Glove, and we’d love to see all of you at Wine Valley GC in April!