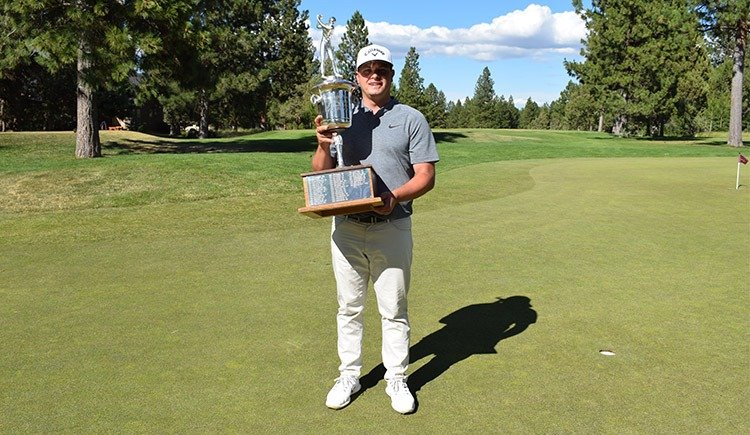 The tournament at Aspen Lakes GC consists of 46 teams competing in a 36 hole best 2 of 4 net team competition, Pro-Am Four-Ball as well as 54-hole individual competition. 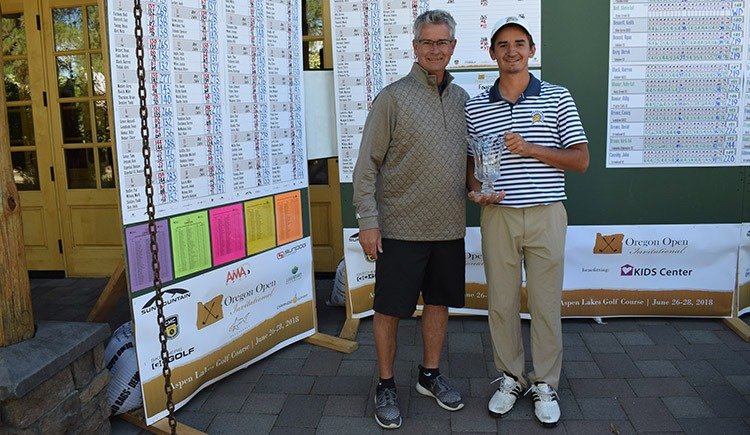 This championship dates back to 1905 when sheep mowed the fairways at Waverley CC, George Smith, a Scot from Oakland, CA won the Oregon Open’s inaugural championship including a course record 74. Little did he know that some of golf’s most prestigious names were to follow in his footsteps such as Tommy Armour, Horton Smith, Chuck Congdon, Bob Duden, Bill Eggers, Jerry Mowlds, Pat Fitzsimons, Rick Acton, Peter Jacobsen, Jeff Coston, and Mike Davis.  And only three men have won the title three or more times; Bill Porter (3), Rick Acton (4), and Bob Duden (8).  The tournament scoring record is held by Brian Nosler at 198, set in 2009 at Brasada Canyons. 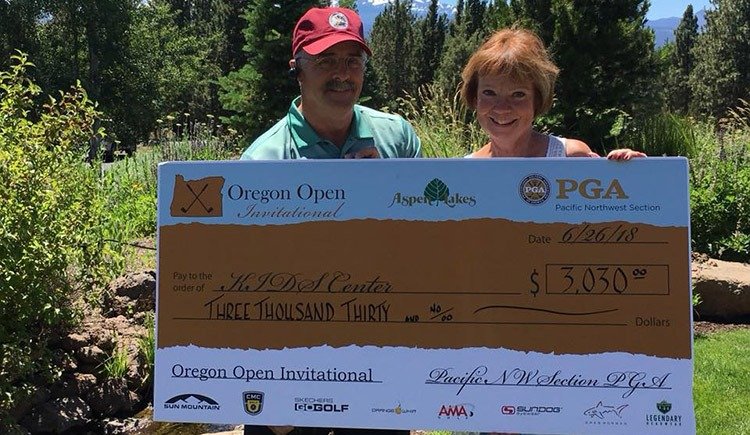 Aspen Lakes Golf Course is a privately owned, public golf course in Sisters, OR. In 1988 the Cyrus Family acquired a 1,084 acre parcel adjacent to their family farm. The first nine Aspen Lake golf holes were constructed in 1996 under the watchful eye of world class golf course architect William Overdorf, with the second nine holes opening in 1999.

The signature red sand for the bunkers occur naturally and originated on the Cyrus property. The deep red sand creates a visual delight as it contrasts with the green grass, blue skies and white, snow covered mountains that are the Aspen Lakes Golf Course signature.