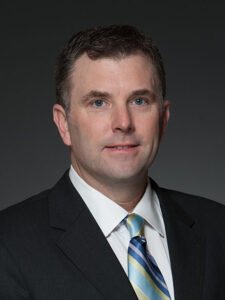 Tunstill was the professional team captain this year, at his home course of Columbia Edgewater CC. Previously, he’d played in the 2003 Hudson Cup Matches. He recalls fondly “getting to play against our 12-time Men’s Club Champion, Randy Mahar, in the 2003 Hudson Cup singles match, with both of us shooting 67 to end in a draw.” 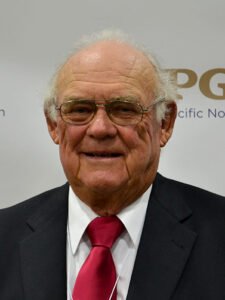