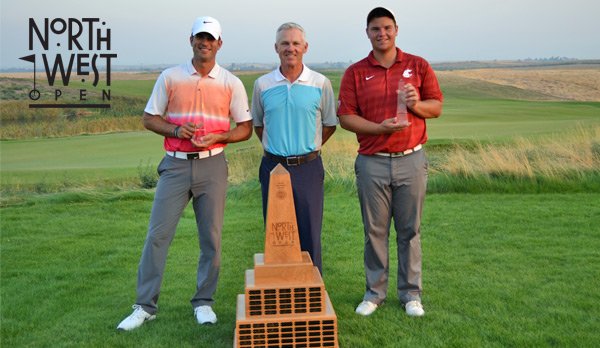 Professional Apprentice Derek Barron of Tacoma Golf Center came back to capture the 2015 Northwest Open Invitational at Wine Valley GC after a shaky front nine with four birdies in a row. The 2014 Oregon Open Invitational Champion was three over after the turn and had given up the lead to amateur Derek Bayley after 12 holes.  Bayley was six under for the day at that point.   Barron then went on his birdie streak and Bayley could only finish even over his last six.  Barron set a new Northwest Open Invitational record of 199, 17 under par. Bayley took home low amateur honors at 202. Professional Brady Sharp of Walla Walla CC remained in solo third at 203.

Congratulations to PGA Apprentice Ryan Dahl from Horn Rapids GC for his rare double eagle on #15 at Wine Valley.

Final results can be found at https://www.pnwpga.com/results/resultsnwo15.html 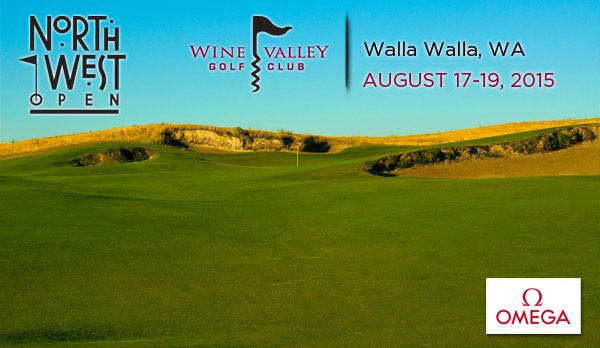