This year’s Assistant Championship marks the 36th Anniversary as a National event but the PNW Section has been conducting the event since Fred Pelzer donated the trophy in 1965. 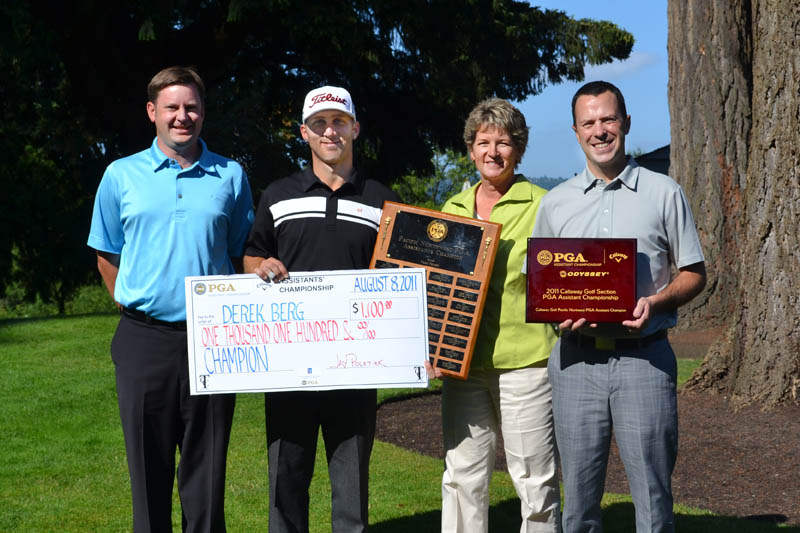