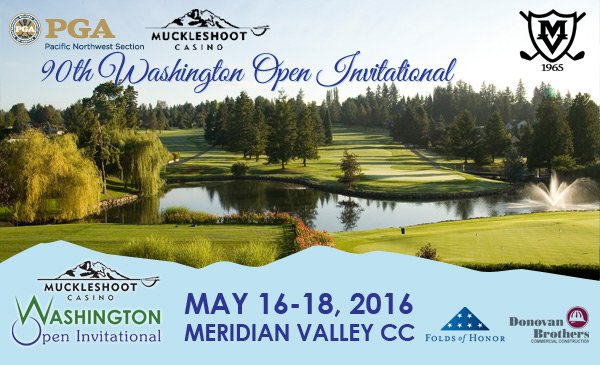 The 2016 Muckleshoot Casino Washington Open Pro-Am benefits the Folds of Honor. Folds of Honor provides scholarships for the children and spouses of those killed or disabled in service to the United States Military.  For more information, go to https://www.foldsofhonor.org This year’s event will be a Pro-Am as part of the 2016 Muckleshoot Casino Washington Open Invitational held at Meridian Valley Country Club in Kent, WA.

Results will be posted at regular intervals throughout the day at https://2016SECmuckleshootwa.golfgenius.com  “Almost live scoring” will begin at 10:00 am each morning after the groups begin turning.  Be looking to see if one of your friends posts a low score!