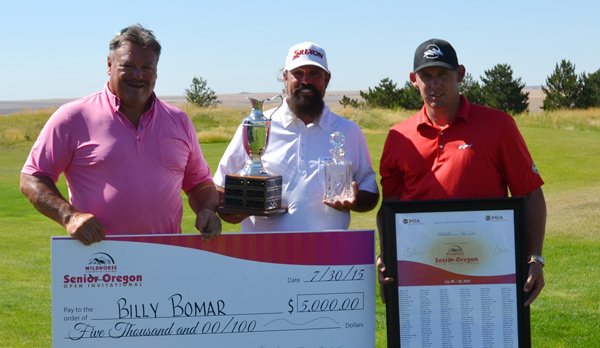 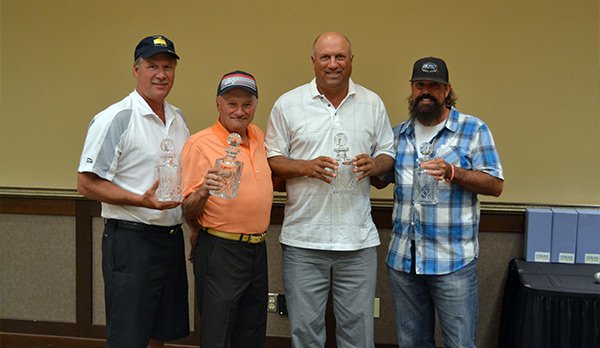 With the praise and popularity that the resort received the past 13 years, the Section was eager to reschedule the same venue.  The golf course is designed by John Steidel and is nestled at the base of mountains and wide open terrain.  Wildhorse Golf Course is modeled after a traditional Scottish links-style course with plenty of bunkers and tall grass lurking to make you work a little harder than usual.

View past champions of the Senior Oregon Open Invitational.