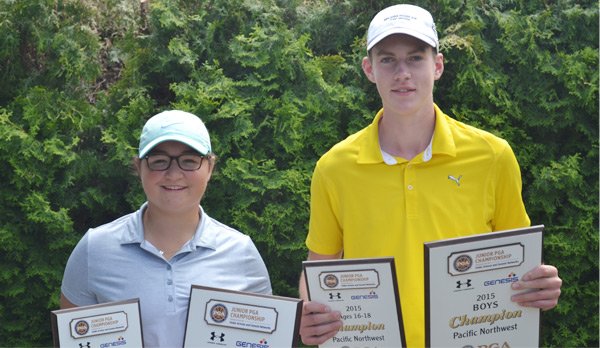 Spencer Tibbits of Vancouver, WA and Ellen Secor of Portland, OR won the 2015 Pacific Northwest Junior PGA Championship presented by Under Armour and Genesis Networks at Lake Spanaway GC in Tacoma, WA.

Tibbits and Secor will join approximately 150 of the nation’s top junior golfers in the PGA of America’s flagship junior event, the 40th Junior PGA Championship presented by Under Armour and Genesis Networks, Aug. 3-6, at Miramont Country Club in Bryan/College Station, Texas.

The 40th Junior PGA Championship presented by Under Armour and Genesis Networks, is open to one boy and one girl champion from each of the 41 PGA Sections, champions of the nine PGA Junior Series events, select national junior tournaments conducted throughout the year and special invitees who have not reached their 19th birthdays as of the final round of the championship. 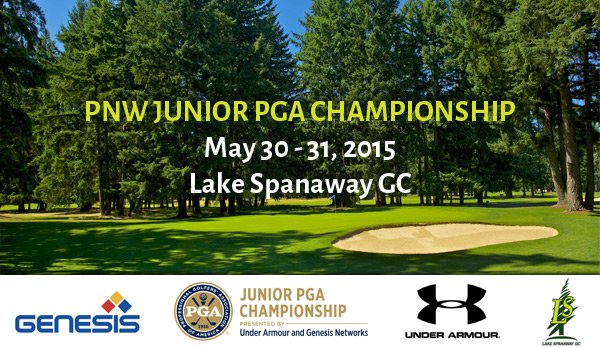 Celebrating its 98th year, The PGA of America has maintained a twofold mission of its founders: to establish and elevate the standards of the profession and to grow interest and participation in the game of golf.