We are still accepting entries for the Northwest Open at Wine Valley GC on August 19-21st.

New this year, you will play all three days – the event is a 54-hole stroke play, no cut championship!
CLICK HERE for the Northwest Open Invitational professional entry.

There is still room in the popular Basel Cellars Winemakers Pro-Am on Saturday and Sunday, August 17-18.  CLICK HERE for the entry.
~History of the Northwest Open~

The early years were dominated by Seattle Golf Club’s Robert Johnstone (who won 8 of the first 10 events) and “Long Jim” Barnes.  Barnes, the professional at Tacoma C&GC from 1911 – 1915, won the first two PGA Championships (1916, 1919) in addition to the 1921 U.S. Open and the 1925 British Open!  Spokane’s Marvin “Bud” Ward captured six championships over a 22 year span, five as an amateur and his last as a professional.  Bud was also a National Amateur champion and may have won a few more but for the lack of championships during WWII.

Last year, PGA Professional Brandon Kearney from Bend Golf and Country Club won by three strokes after posting a 11-under par 204.  Brandon is expected to return and attempt to defend his title against many of our great PGA Professionals. 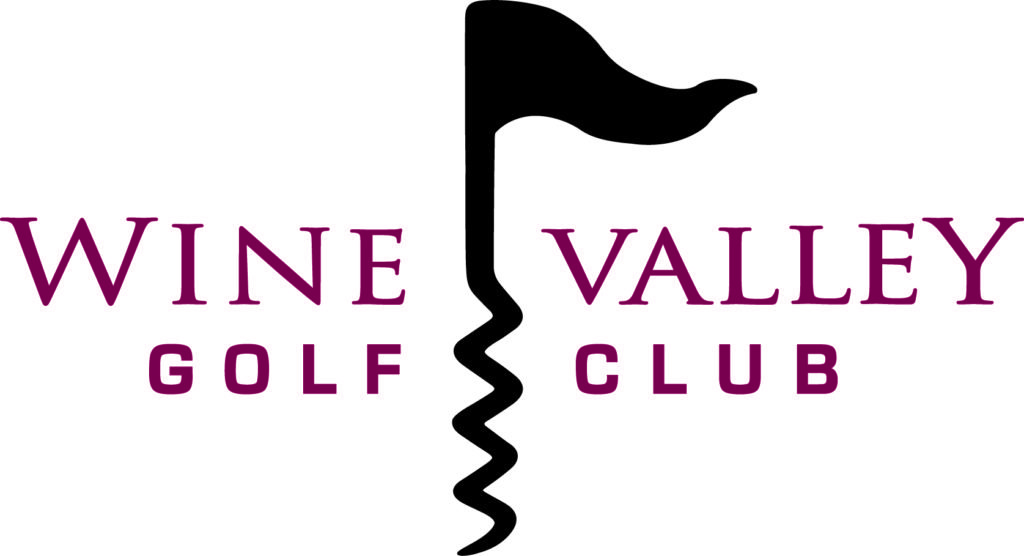