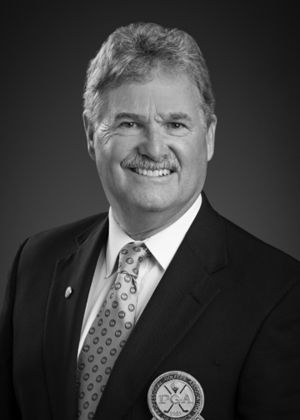 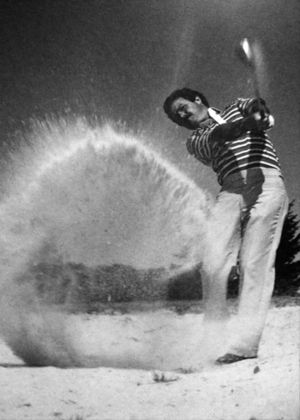 Pat Huffer has been the PGA Head Professional at Crooked River Ranch since 2006. Prior to his move to central Oregon, Huffer was a fixture for 25 years in Roseburg, Oregon, first at Roseburg CC and finally at Stewart Park GC. Huffer has consistently served his golfers, community and fellow PGA Professionals. He spent over 20 years in the governance of the Pacific Northwest Section and Oregon Chapter PGA, serving on the Board of Directors and culminating as President of the Pacific Northwest Section in 2007-2008. He has been received the Bill Strausbaugh Award 6 times for his service to his fellow professionals in the area of employment. A fixture on the National PGA scene, Huffer served on the PGA of America Employment Committee and numerous Task Forces. Huffer is instrumental in the Central Oregon Golf Forum, which connects industry stakeholders enhancing the golf experiences available in the region. Under Huffer’s leadership, the Central Oregon Golf Trail was formed to market central Oregon as a golf destination.