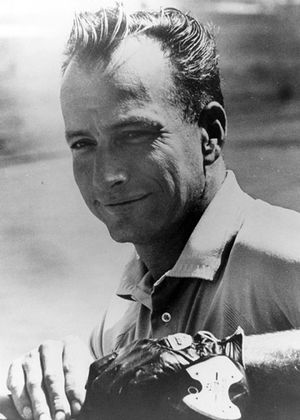 A Seattle native, Jim Bourne turned professional in 1960 and gained his PGA membership in 1964. He has been the professional, manager and owner of North Shore Golf Club in Tacoma since 1961. An outstanding player, Jim played the PGA Tour in 1960 and '61 after compiling a fine amateur record which included the Seattle Junior Championship and medalist honors in the Pacific Northwest Amateur Championship. A very active PGA Member, he served as Section President in 1970 and '71 and was the Pacific Northwest Section’s Golf Professional of the Year in 1972. Jim later became a representative of equipment manufacturer Ping where he became one of the Section's largest supporting sponsors.