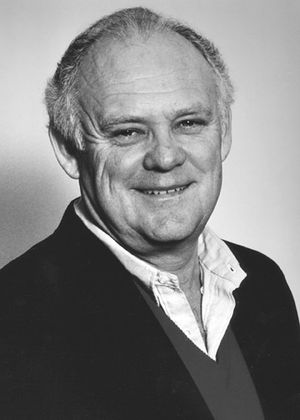 Jerry Mowlds is the most decorated professional in the history of the Pacific Northwest Section, and the Section's only professional to be awarded with the PGA of America Golf Professional of the Year Award. He won this award on four occasions on the Section level as well as the Teacher of the Year Award. He served with distinction as the head professional at Columbia Edgewater CC for 17 years prior to becoming Director of Golf at the newly opened Pumpkin Ridge GC in 1991. He has served at every level of the Chapter and Section, culminating as Section President in 1982-83. His expertise was recognized on the national level, where he chaired numerous committees and later served on the PGA's Board of Directors. Jerry was one of the Section’s finest players for many years. A 12-time Hudson Cup team member, he counts the 1964 Oregon Open and the 1974 Section Championship among his titles.