The Road to the Championship

In addition to Dobyns, five PGA Club Professionals who are competing at Whistling Straits are profiled in the program, including:

Wyatt Worthington II of Reynoldsburg, Ohio, a PGA Golf Management University graduate who missed a berth in this year’s PGA Championship in a playoff, is also featured.

The PGA Professionals highlighted instructing and mentoring their PGA Tour students are: 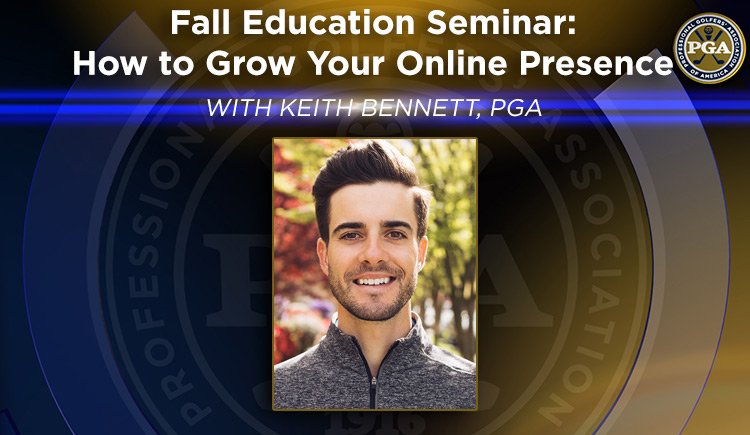