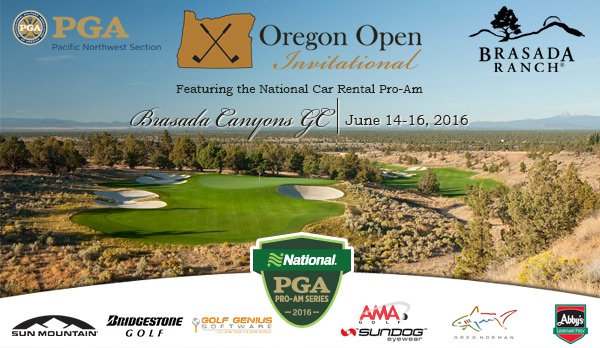 Deadline for entries: May 25

National Car Rental, sponsor of the team competitions, asks for one thing: for all players to enroll in the Emerald Club. This FREE service helps you bypass the rental counter and helps you apply your PGA discount online. The sign-up process takes only minutes. To be eligible for the team competitions, all players on the team must be Emerald Club members (current membership qualifies) and there is a place on the entry form to provide each player’s Emerald Club number.

You must sign up as a pro-am team. Eligible Players: The term “eligible player” is defined, for this Championship, as: (1) all Pacific Northwest Section, PGA of America members (except those classified as “F” or “Inactive”); (2) all PNW Section, PGA of America apprentices with full Section Playing Privileges; (3) all Amateurs (as defined by the USGA) with current USGA handicap indexes. Contestants entering as amateurs may not accept professional prize money.

This championship dates back to 1905 when George Smith was the first to win the title. Over the years a number of fantastic players have won the championship such as Tommy Armour, Chuck Congdon, Al Zimmerman, Bob Duden, Rick Acton, and PGA Tour Player Peter Jacobsen. It was considered a PGA Tour event in the late 1920s and early 1930s.