2018 Section Award Winners Greg Manley, PGA, General Manager – Director of Golf at Meridian Valley CC received the Section’s highest honor in being named the 2018 Golf Professional of the Year. Greg is a true leader of his facility at every level, where he has worked for 22 years. He has developed a successful… Read More 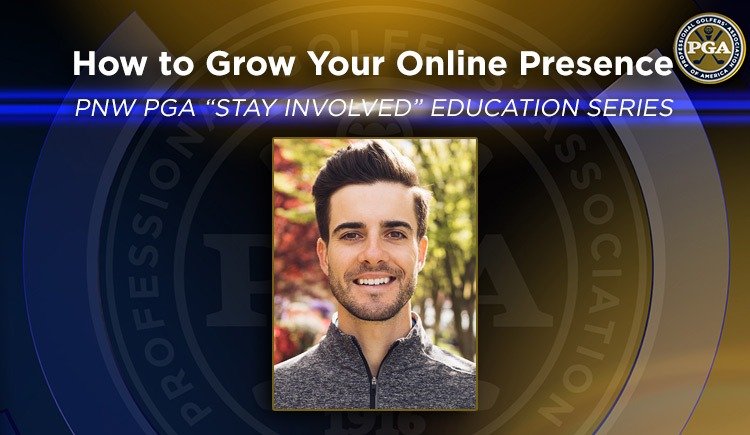