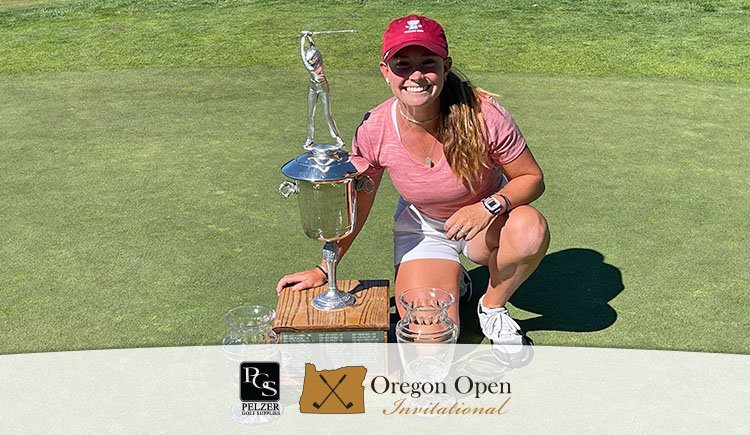 The tournament at Black Butte Ranch consists of 48 teams competing in a 36 hole best 2 of 4 net team competition, pro-am four-ball, as well as a 54-hole individual competition.

The Pacific Northwest PGA is proud to have Pelzer Golf as our title sponsor along with a supporting field of sponsors including Legendary Headwear, Sun Mountain, Sketchers, CMC and Club Car. 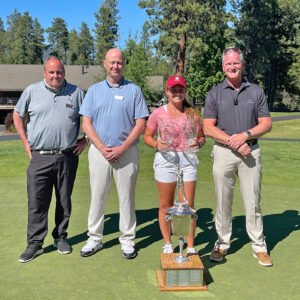 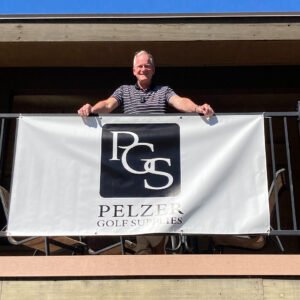 This championship dates back to 1905 when sheep mowed the fairways at Waverley CC. George Smith, a Scot from Oakland, CA, won the Oregon Open’s inaugural championship, including a course record 74. Little did he know that some of golf’s most prestigious names were to follow in his footsteps such as Tommy Armour, Horton Smith, Chuck Congdon, Bob Duden, Bill Eggers, Jerry Mowlds, Pat Fitzsimons, Rick Acton, Peter Jacobsen, Jeff Coston, and Mike Davis. And only three men have won the title three or more times; Bill Porter (3), Rick Acton (4), and Bob Duden (8). The tournament scoring record is held by Brian Nosler at 198, set in 2009 at Brasada Canyons. 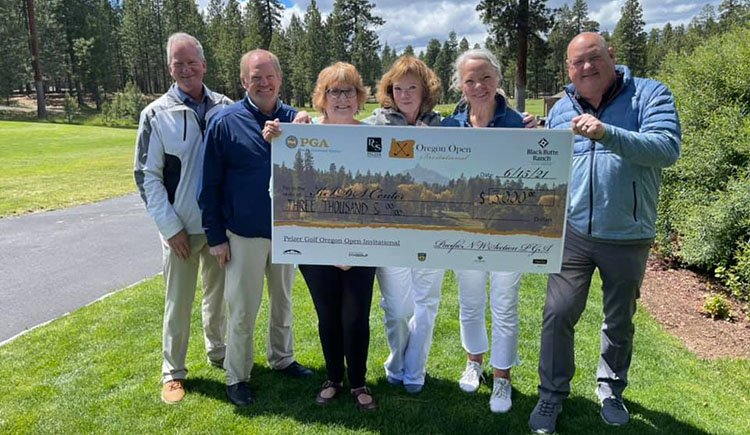 The official charity of the Pelzer Golf Oregon Open Invitational is KIDS Center. Founded in 1994 by the community, KIDS Center works together with law enforcement, medical providers and social service agencies to create a supportive response to child abuse through a multi-disciplinary team approach. With the help of our amazing sponsors and participants, the PNW PGA raised $3,000 for KIDS Center at this year’s event! To learn more about the charity or to make a donation, please visit http://www.kidscenter.org.

Glaze Meadow was originally designed by Gene (Bunny) Mason in 1978, with an extensive restoration completed in 2012. Famous architect John Fought was hired to redesign the course. After the redesign, the course received the honor of “Best National remodel in America for 2012” By Golf Inc. Magazine. Featuring slightly elevated greens, square tee boxes and deep grass-faced bunkers, the new Glaze Meadow reflects the spirit of classic golf course design in a true mountain setting.