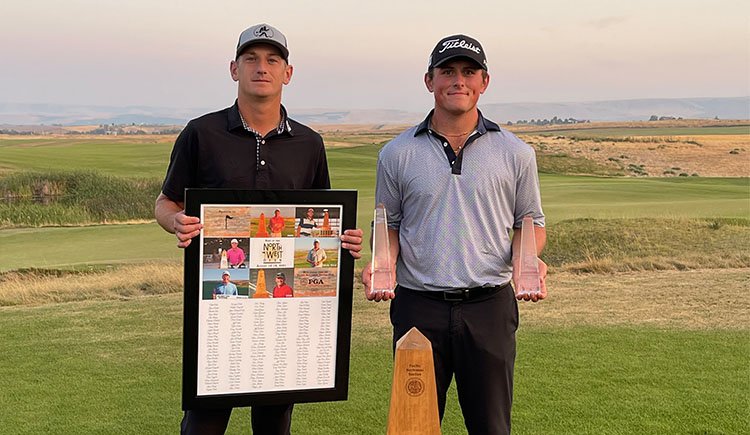 Amateur Max Sekulic of Washington State University won the Northwest Open Invitational with a 23-under par 193, also setting the new tournament record for the 54-hole event.  He fired a 10-under par 62 for the final day with 6 birdies and 2 eagles! Sekulic recently won the Canadian Amateur Championship and finished second at the Rosauers Open Invitational. 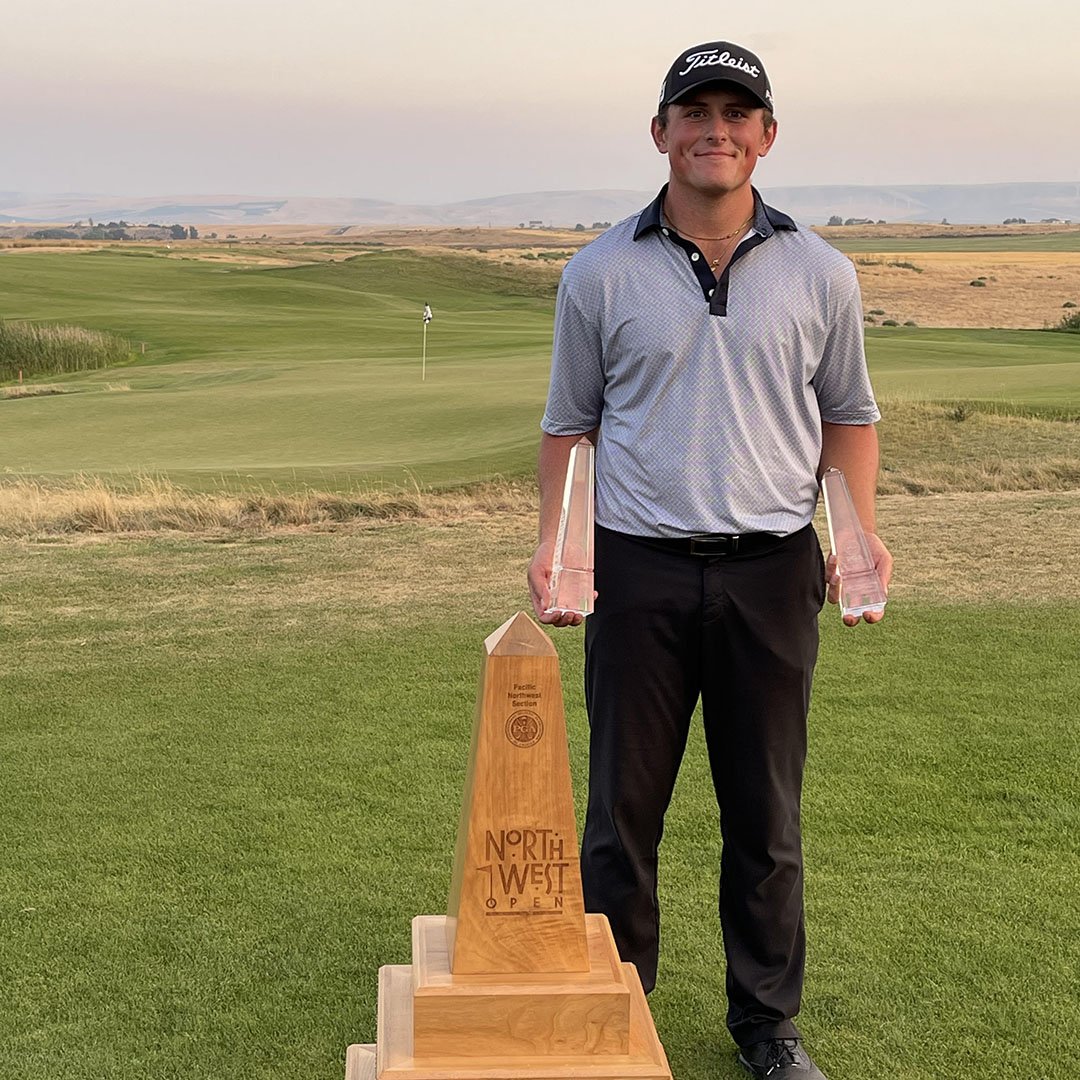 The history of the Northwest Open is a significant part of history of golf in the Pacific Northwest.  The list of past champions reads like a who’s who in Pacific Northwest Golf.  In fact, fifteen members of the Pacific Northwest Section’s Hall of Fame are Northwest Open Champions. The early years were dominated by Seattle Golf Club’s Robert Johnstone (who won 6 of the first 10 events) and “Long Jim” Barnes.  Barnes, the professional at Tacoma C&GC from 1911 – 1915, won the first two PGA Championships (1916, 1919) in addition to the 1921 U.S. Open and the 1925 British Open!  Spokane’s Marvin “Bud” Ward captured six championships over a 22-year span, five as an amateur and his last as a professional.  Bud was also a National Amateur champion and may have won a few more but for the lack of championships during WWII. 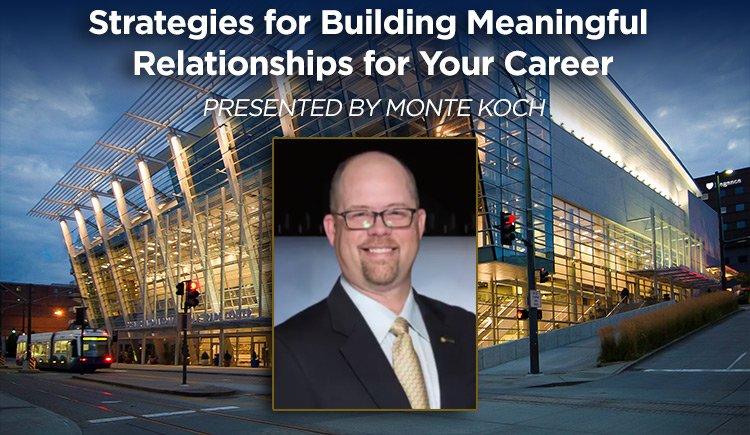