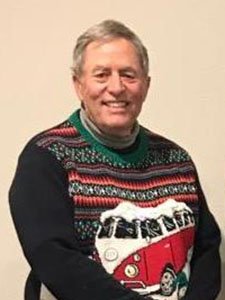 We are deeply saddened to report that James DeLancey “JD” Cline passed away at age 71, one day before his birthday. A PGA Member since 1997, JD began his career in 1993 as an assistant at Desert Canyon GC in Orondo, WA while also working seasonally at Trump National Doral in Miami, FL. He was elected to membership and became a golf instructor at Kayak Point GC in 1997. He also taught at Lake Padden Golf School and Willows Run GC before he settled down at Bear Creek CC in Woodinville, WA in 2004. Here, he lived and taught from 2004-2021 where he was the Director of Instruction. JD was a familiar face at many Pacific Northwest PGA tournaments. He was a great man and will be greatly missed.