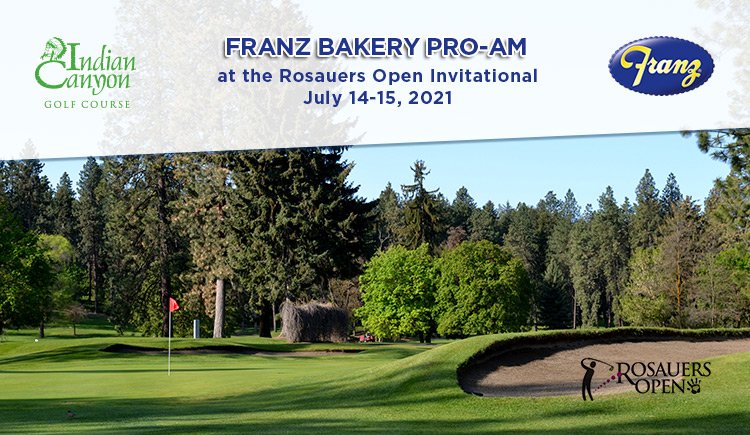 We had six PGA Professionals tied for the low score of 3-under par 68. 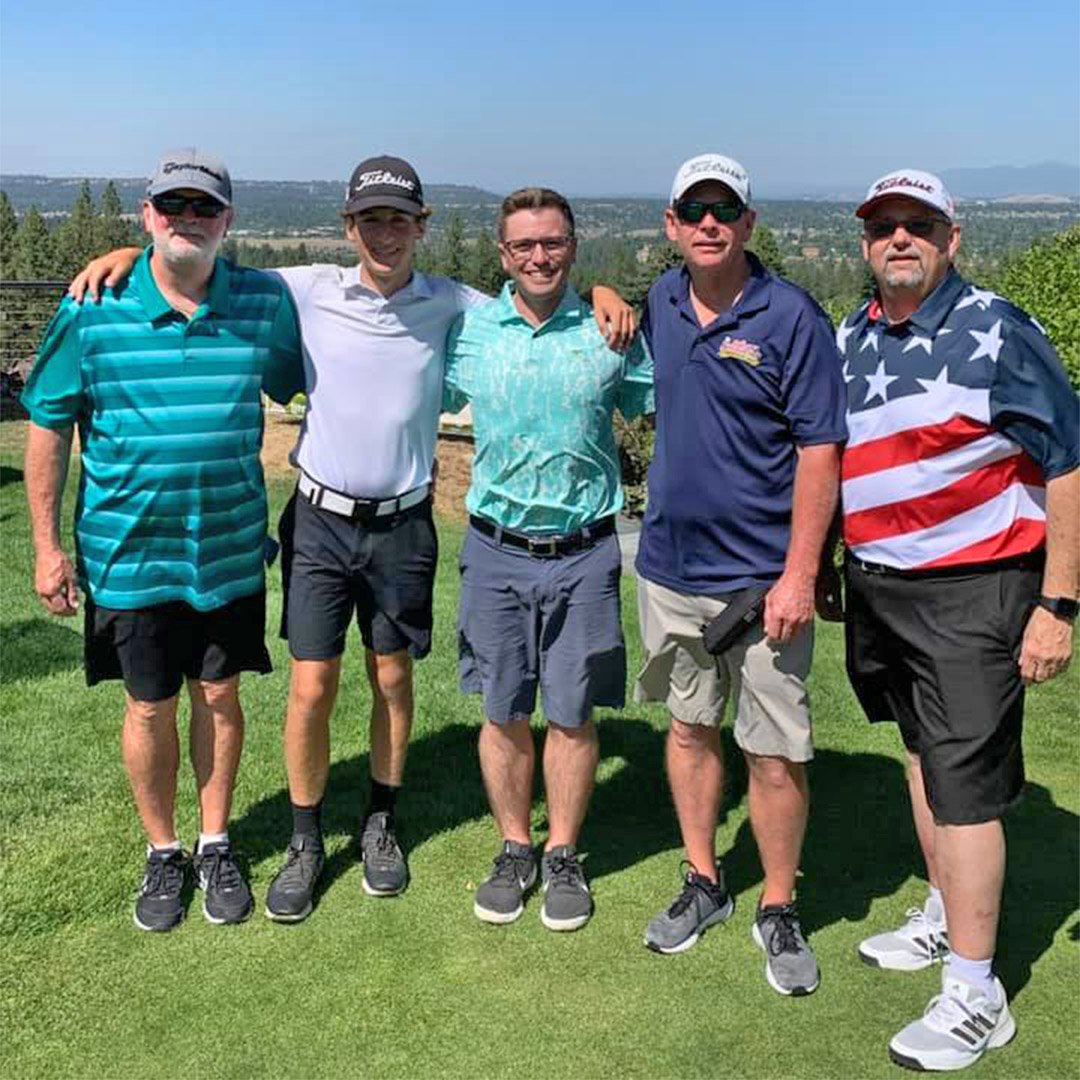 The official charity of the Rosauers Open Invitational is Vanessa Behan. Proceeds from the event will benefit the Vanessa Behan, Spokane’s safe haven for children at risk of abuse and neglect. The Nursery also provides counseling, education and referrals for parents of young children. The 2019 event raised $100,000 for the charity with over $3,000,000 raised through the 33 years. To learn more about the charity or to make a donation, please visit http://www.vanessabehan.org.

“The tournament supports Vanessa Behan and the children they serve. Since the pandemic, the needs at Vanessa have never been greater. We are excited to continue the partnership with Vanessa, and the Pacific Northwest Section of the PGA to host the finest sectional tournament in the Northwest.” – Mike Shirts, Chief Operating Officer of Rosauers Supermarkets, Inc.

Indian Canyon was built in 1935 for $200,000. H. Chandler Egan, a member of the PNGA Hall of Fame, crafted the Canyon’s layout over the well-treed hillside southwest of the Spokane River. Indian Canyon hosted the 1941 and 1984 Public Links Championships. When Bill Welch was victorious in 1941, he concluded “After I played Indian Canyon, I never wanted to go back to Texas again. I never saw a golf course that beautiful in my whole life… I did return to Texas, but only to pack my bags and move to Spokane.”