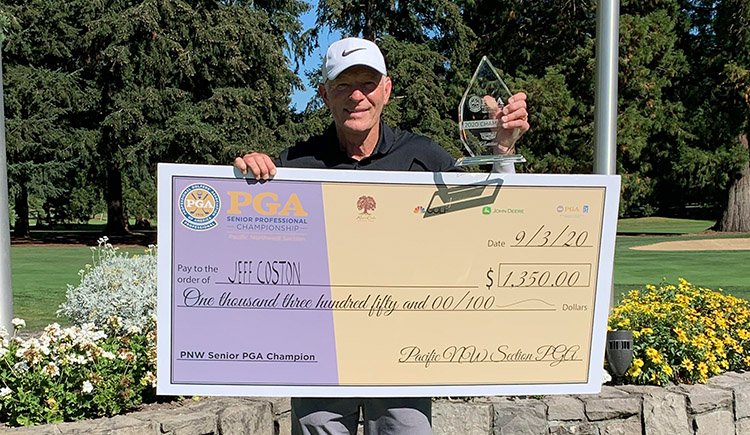 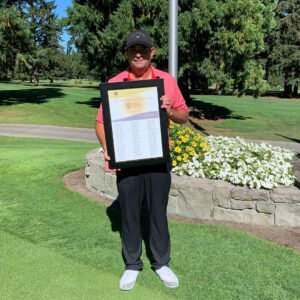 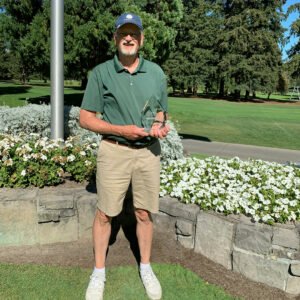 Royal Oaks Country Club was organized in August 1945 by a group of 50 downtown businessmen who wanted to make a dream come true.  Each individual put up $1,000 and purchased 170 acres of land near Orchards – the home of the first nine holes. Royal Oaks was open for play in 1947 as a member owned club.  The second nine was opened in 1952 and a new clubhouse followed.

Royal Oaks has always been known as a long, tough tree-lined golf course.  It is a popular tournament site and has hosted many major Northwest tournaments, including the PNGA Amateur where Tiger Woods won in 1994 and Nick Flanagan in 2003.  Royal Oaks has been consistently ranked in the top 5 golf courses in the state of Washington, and has also been ranked in the top 100 nationally by Golf Digest Magazine.