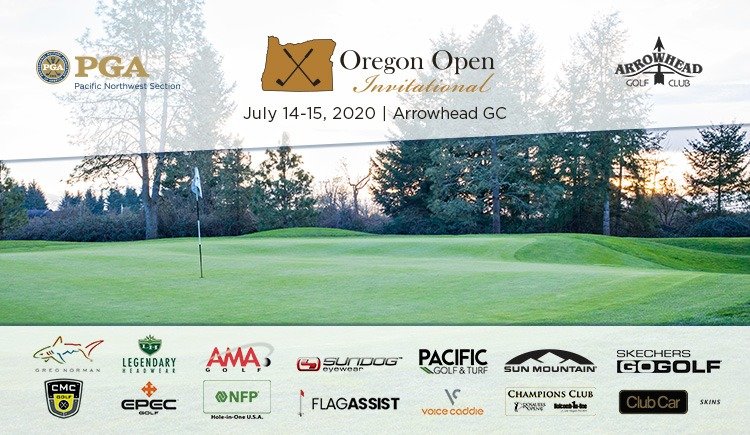 Please note that the Oregon Open Invitational dates are July 14-15 this year! This event is also a 36-hole championship in 2020.

During these unprecedented times, the golf community has really shown what wonderfully supportive people we have in our community.  Earlier this week we shared the news that Black Butte Ranch was unable to host the Oregon Open this year.  They are of course very disappointed, but this virus is creating unforeseeable conditions. We look forward to returning to Black Butte Ranch in the near future.

In the last few days, a number of facilities reached out offering to help. We are very happy to report that, thanks to Bryce Fisher and the entire Arrowhead family, the Oregon Open Invitational will take place on July 14-15 at Arrowhead Golf Club in Molalla, Oregon.  The practice round will be held on Monday, July 13.  This schedule change provides a much higher confidence that we can hold the competition. We worked with the chapters to minimize conflicts with the five chapter pro-am’s originally planned for that Monday.  This move also allows our seven PGA Professional Championship qualifiers time to make it to Austin, TX by Thursday for what will be the rescheduled National Championship. 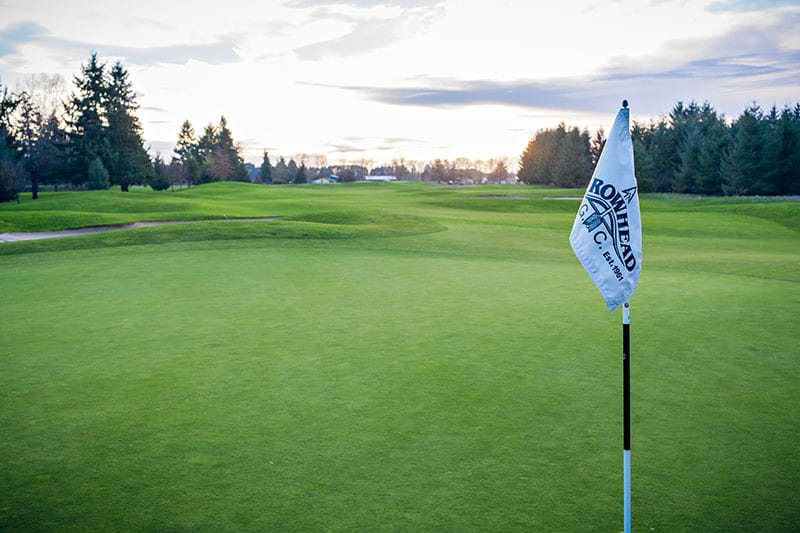 Entry into the championship will be four-person teams comprised of two professionals and two amateurs.  You will need to make your own team.

The championship is a36-hole stroke play with professional and amateur purses. There are two team competitions over 36 holes – best 2 net of the 4, and each professional will play a net four-ball with one amateur. Handicaps at 80% will be used in the team games.

There is no maximum handicap for entry (18 max. in the competition), however, all players will play from the championship tees and there will be no individual net amateur.

A History of Exciting Competition

The Oregon Open Invitational dates back to 1905 when George Smith was the first to win the title. Over the years a number of fantastic players have won the championship such as Tommy Armour, Chuck Congdon, Al Zimmerman, Bob Duden, Rick Acton, and PGA Tour Player Peter Jacobsen. It was considered a PGA Tour event in the late 1920s and early 1930s.  The tournament scoring record is held by Brian Nosler at 198, set in 2009 at Brasada Ranch.

Last year, amateur Reid Hatley of Hayden Lake CC birdied the first hole of a playoff against Pat O’Donnell of Arrowhead GC and Darren Slackman of The Creek at Qualchan, capturing the title and his first PNW Section PGA major win.

View past champions of the Oregon Open Invitational