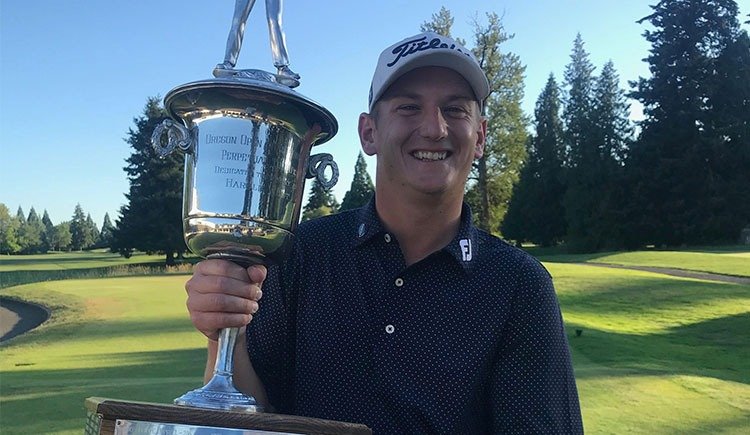 Winning the net Four-Ball competition was PGA Professional Tyler Carlson and Carson Little.  They fired scores of 63-64-127, 15-under par.  PGA Professional Liam Kendregan and amateur Allen Fleckenstein of The GC at Echo Falls finished in second, two strokes back.

The tournament at Arrowhead GC had 48 teams competing in a 36-hole best 2 of 4 net team competition, Pro-Am Four-Ball as well as a 36-hole individual competition. 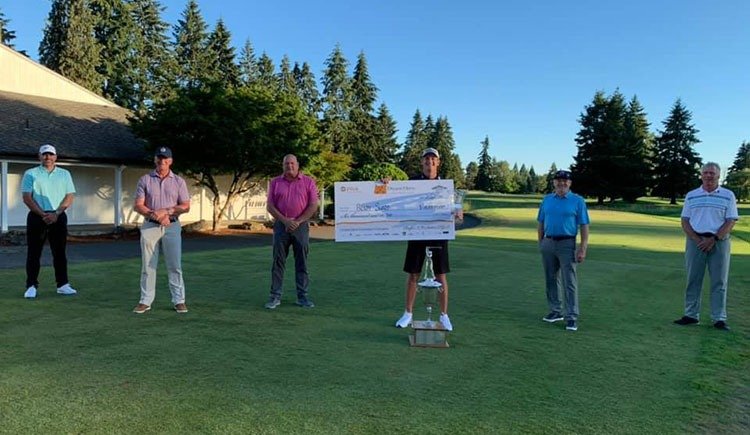 This championship dates back to 1905 when sheep mowed the fairways at Waverley CC. George Smith, a Scot from Oakland, CA, won the Oregon Open’s inaugural championship, including a course record 74.  Little did he know that some of golf’s most prestigious names were to follow in his footsteps such as Tommy Armour, Horton Smith, Chuck Congdon, Bob Duden, Bill Eggers, Jerry Mowlds, Pat Fitzsimons, Rick Acton, Peter Jacobsen, Jeff Coston, and Mike Davis.  Only three men have won the title three or more times; Bill Porter (3), Rick Acton (4), and Bob Duden (8).  The tournament scoring record is held by Brian Nosler at 198, set in 2009 at Brasada Canyons

CLICK HERE to view past champions of the Oregon Open Invitational

Situated on 135 verdant acres in the heart of the Willamette Valley, Arrowhead Golf Club remains the hidden jewel of Clackamas County.  Guarded by old-growth forest, the 18-hole championship golf course meanders across lush meadows and rolling hills, crossing paths with the pristine Molalla River and Wrights Creek before beginning its final approach back to the clubhouse.  Its demanding layout and manicured surfaces result in a dynamic playing experience.