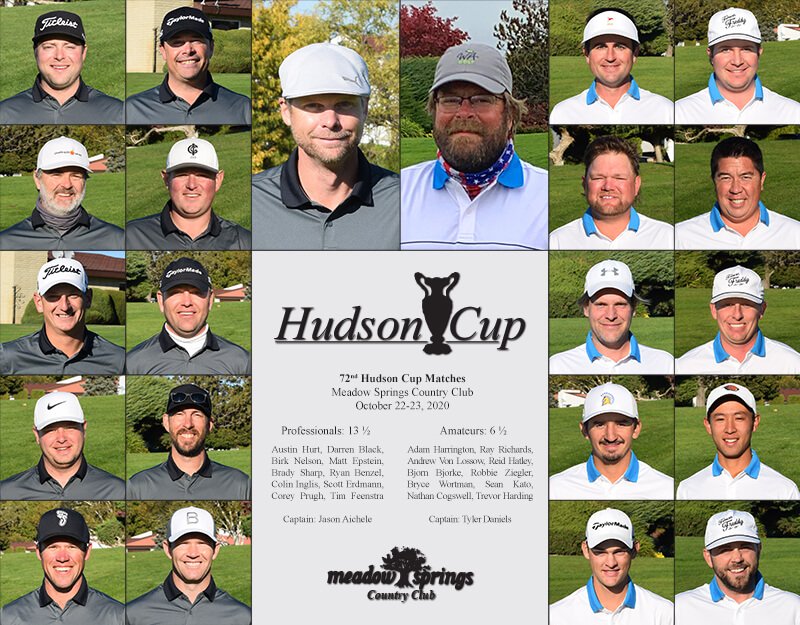 Meadow Springs Country Club offers one of the premier golf courses in Washington State. The club was incorporated in July 1973. Its 18-hole private golf course was designed by Robert Muir Graves and is one of Washington State’s top-rated courses.

The Professionals have won 57 of the 72 matches against the amateurs, losing only 8 and tying 8 matches. 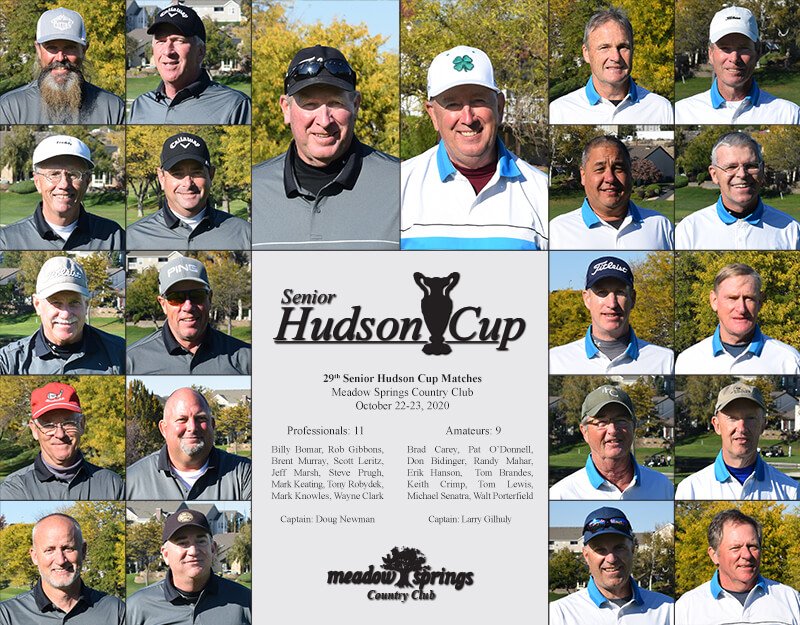