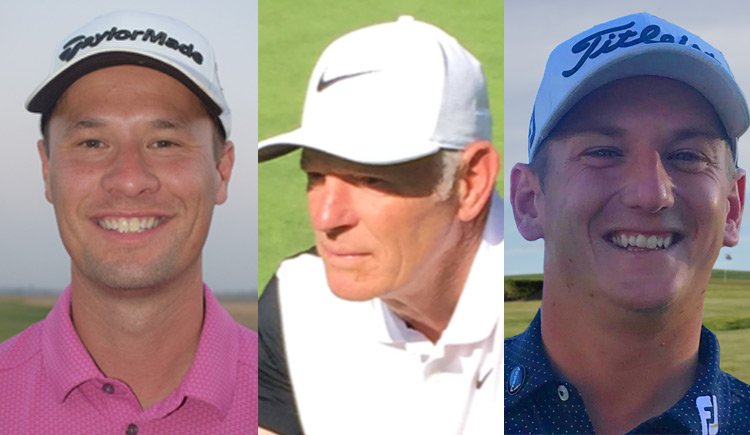 Congratulations to the 2020 PNW PGA Player of the Year award winners!