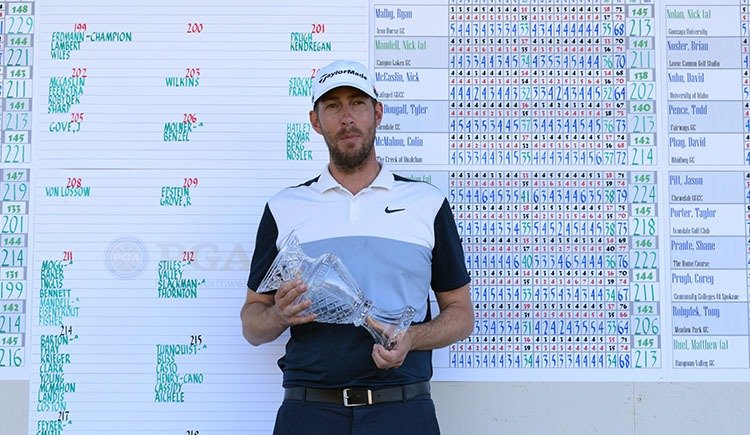 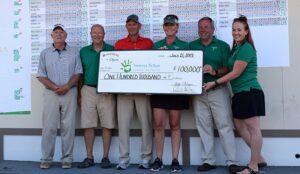 $100,000 was earned for the Vanessa Behan Crisis Nursery 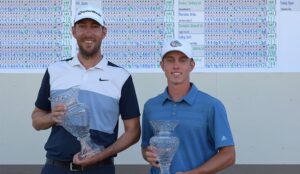 The official charity of the Rosauers Open Invitational is Vanessa Behan Crisis Nursery. Proceeds from the Rosauers Open Invitational will benefit the Vanessa Behan Crisis Nursery, Spokane’s safe haven for children at risk of abuse and neglect.  The Nursery also provides counseling, education, and referrals for parents of young children.  The event raised $100,000 for the charity with over $3,000,000 raised throughout the 32 years. To learn more about the charity or to make a donation, please go to http://www.vanessabehan.org

The Rosauers Open Invitational has been a part of the PNW PGA tournament program since 1988.  The famed golf tournament has been hosted at just two facilities.  Indian Canyon GC and MeadowWood GC.  We continue the tradition this year at Indian Canyon GC in Spokane, WA.

Indian Canyon hosted the 1941 and 1984 Public Links Championships.  When Bill Welch was victorious in 1941, he concluded “After I played Indian Canyon, I never wanted to go back to Texas again.  I never saw a golf course that beautiful in my whole life… I did return to Texas, but only to pack my bags and move to Spokane.”