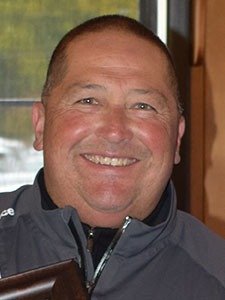 From all four matches I’ve been part of there is one common theme: camaraderie.  Each of the four matches I’ve made friends with players that have lasted a lifetime.  With golf being an individual sport, I think it’s great for the players and captains to come together to support each other through victory and defeat.  The Hudson Cup matches are the greatest experience a PNW golfer can have. 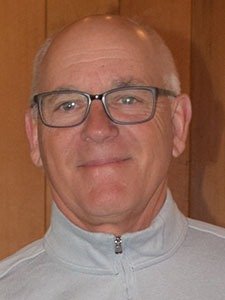 Hometown: Moscow, Idaho… home of the Moscow Bears and the Idaho Vandals.

Favorite Hudson Cup memory from the past?

My favorite Hudson Cup memory is from 1991 when I got to play alongside longtime friend Doug Hixson and against longtime friend John Kawasoe. John had a tough run in the foursomes and fourball as I drew very strong partners in Chris Mitchell and Doug Campbell.  I was using the Wilson Whale driver at the time and it was working nicely that day.  As we neared closing out John and his partner in the fourball, I filled my mouth with water prior to teeing off and when the shot was on it’s way, I spewed the water into the air exclaiming, “The Whale has spouted!”  We all laughed.