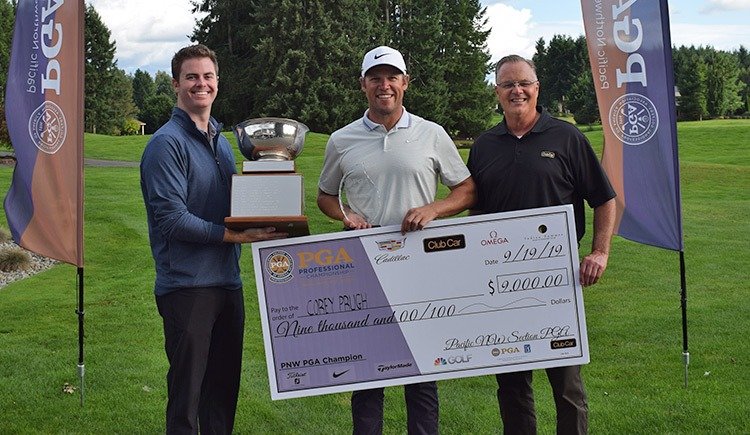 Additionally, the low 20 scores at the 2020 PGA Professional Championship presented by Cadillac, Club Car and OMEGA will earn a place in the 102nd PGA Championship at Harding Park Golf Club in San Francisco, CA, May 11-17, 2020.