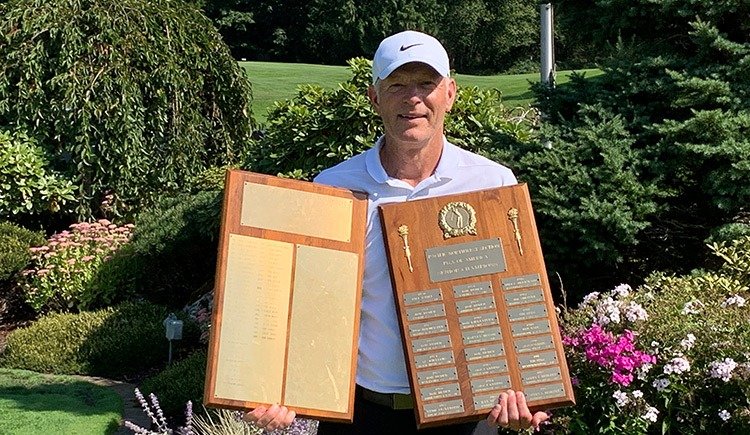 Jeff Coston of Semiahmoo G&CC won by one stroke over Brent Murray of Oswego Lake CC in the PNW Senior PGA Professional Championship presented by Cadillac at Bear Creek CC. 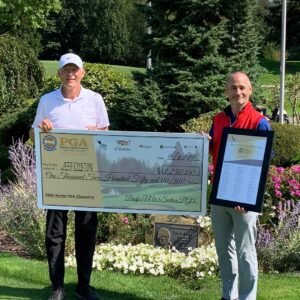 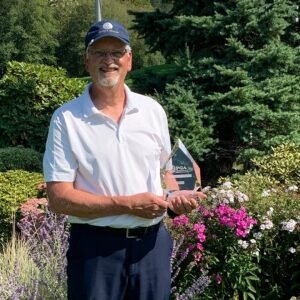 The Senior PGA Professional Championship was established in 1952. Back then, the championship was held at the Yakima Elks’ G&CC with only 21 professionals battling it out for the mere sum of $920. The famous Bob Duden won the championship six times during the 70’s and seven times overall. Today this is a popular event for Section seniors.