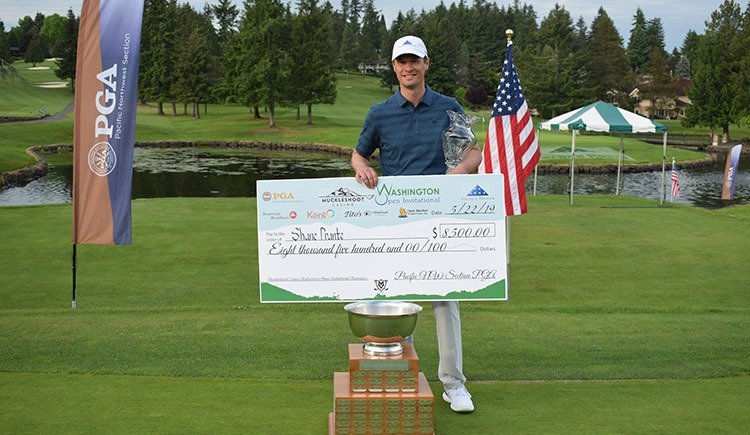 This is Prante’s fourth major win after previously winning three Northwest Open Invitationals in 2013, 2017 and 2018.

Low amateur honors went to Mason Koch of George Fox University who finished in a tie for 11th place. 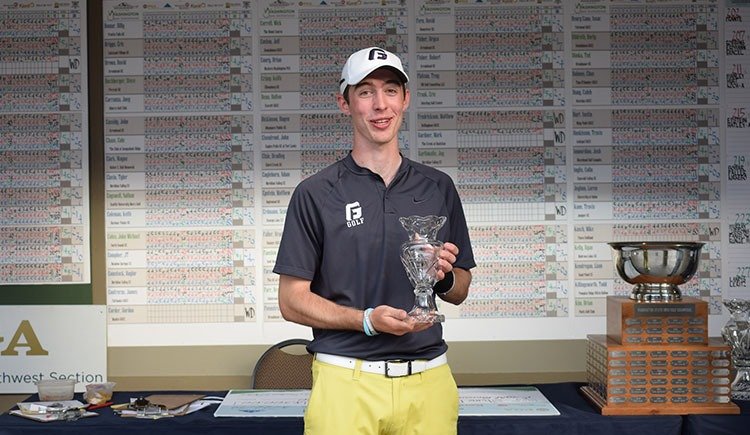 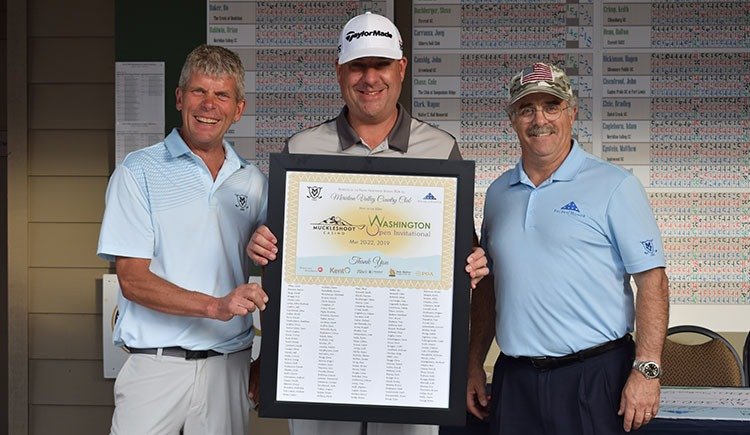 The 2019 Muckleshoot Casino Washington Open Pro-Am benefits the Folds of Honor. Folds of Honor provides scholarships for the children and spouses of those killed or disabled in service to the United States Military.  For more information, go to https://www.foldsofhonor.org.

Meridian Valley CC is championship golf at its most beautiful. This exceptional 18-hole layout was designed by Ted Robinson, one of the nation’s leading golf course architects, who chose the site based on the stunning views the surrounding area provided. MVCC opened in 1967 with 9 holes ready for play. The second nine holes and clubhouse opened in 1968. Over the years, MVCC has grown into one of the Northwest’s most respected golf courses. MVCC hosted the Washington Open Invitational in 1972, 1976, 2002, 2004, 2005, 2009 and 2013–2018. They also hosted the SAFECO Classic from 1982-1999.