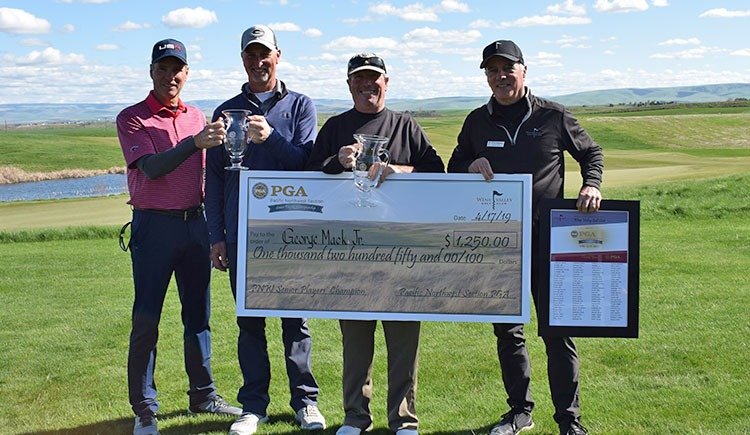 The PNW Senior Players’ Championship is a two-man team competition of one Pacific Northwest PGA Professional and one amateur playing both an individual and a four-ball competition. 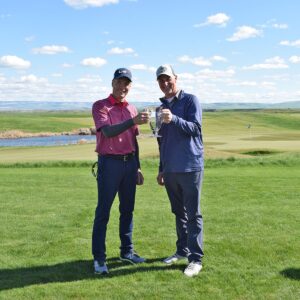 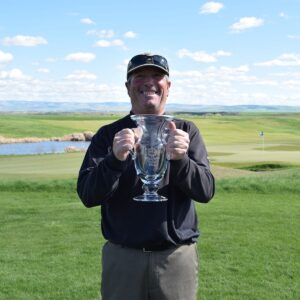 Wine Valley Golf Club has been rated “One of The Top Three Golf Courses to Play in Washington” by Golfweek. It has been awarded many other honors since opening in 2009. This stunning Dan Hixson design unfolds on a grand scale, playing over rolling hills in the shadow of the Blue Mountains. Wine Valley GC has broad fairways, dramatic bunkers, and bold, undulating putting surfaces.