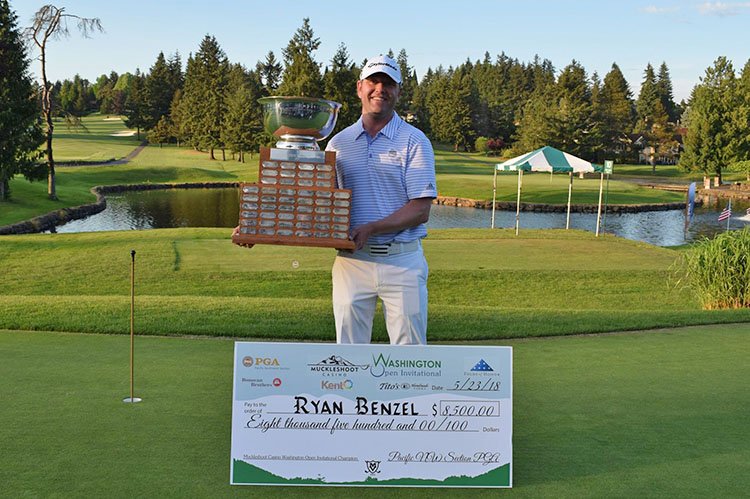 The Pacific Northwest PGA is proud to have some amazing sponsors including the title sponsor of Muckleshoot Casino with Donovan Brothers, City of Kent, and Tito’s Handmade Vodka as Presenting Sponsors.  Also returning as a Supporting sponsor is Oak Harbor Freight Lines, Inc., along with Haas-Jordan, Adidas and TaylorMade Golf as sponsors of this event. 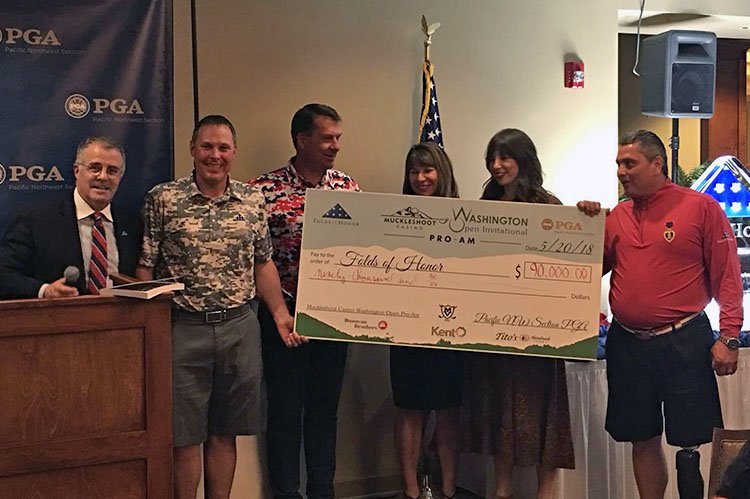 The 2018 Muckleshoot Casino Washington Open Pro-Am benefits Fold of Honor. Folds of Honor is a 501 (C)(3) charitable foundation supporting scholarships and assistance to the spouses and children of those killed or disabled in military service to America. This year’s Pro-Am raised a record $90,000!