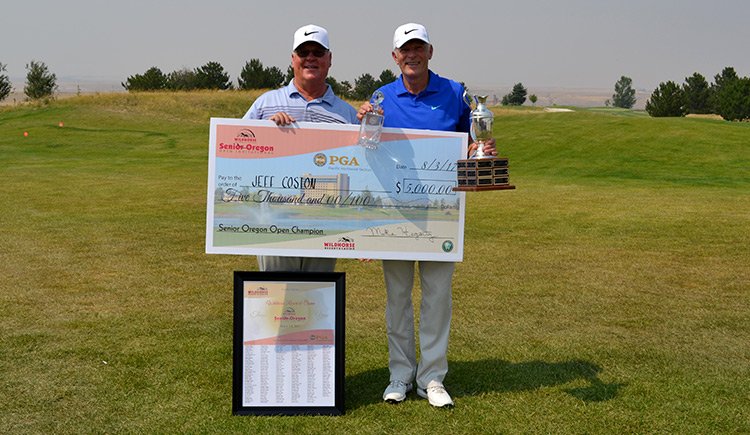 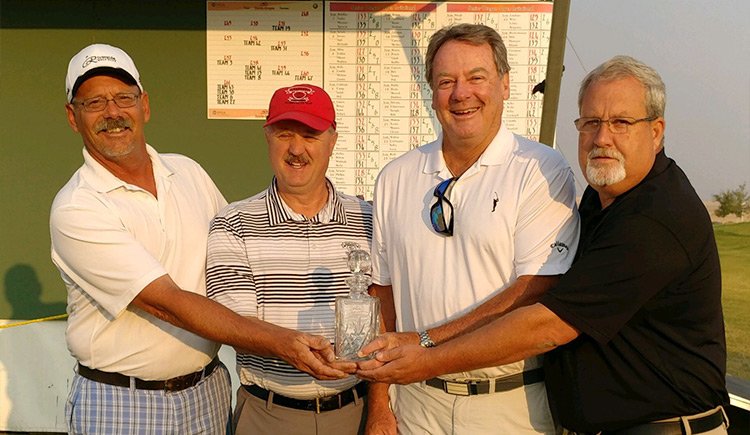 The team of PGA Professional Z Barbic of Gearhart Golf Links with amateurs Doug Banks, Jeff Moenck and Richard Hamilton won the one gross/one net team competition after scores of 120-131-251, 37-under par.

Since its induction in 1996, the Senior Oregon Open has grown to be the premier senior golf tournament in the Northwest. This event draws the best players ages 50 and over from all over the Pacific Northwest Section.  The popular Wildhorse Resort and Casino in Pendleton, OR is host for the 15th consecutive year.

The course is designed by John Steidel and is nestled at the base of mountains and wide open terrain.  Wildhorse Golf Course is modeled after a traditional Scottish links-style course with plenty of bunkers and tall grass lurking to make you work a little harder than usual. Each hole is surrounded by spectacular, unobstructed vistas with gentle rolling hills and fairway mounds reflecting the foothills of the Blue Mountains. 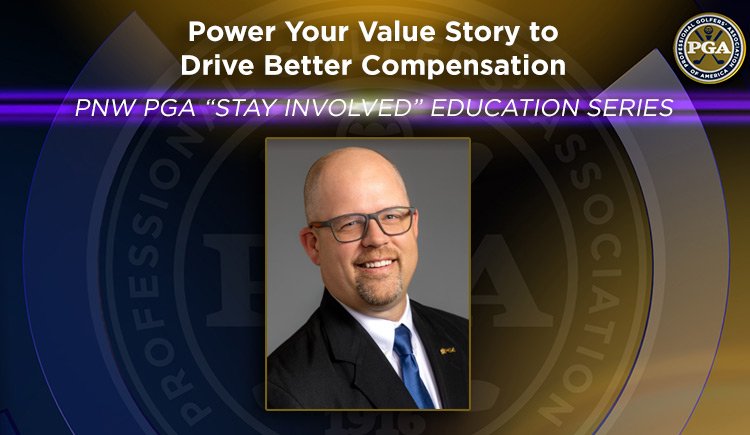 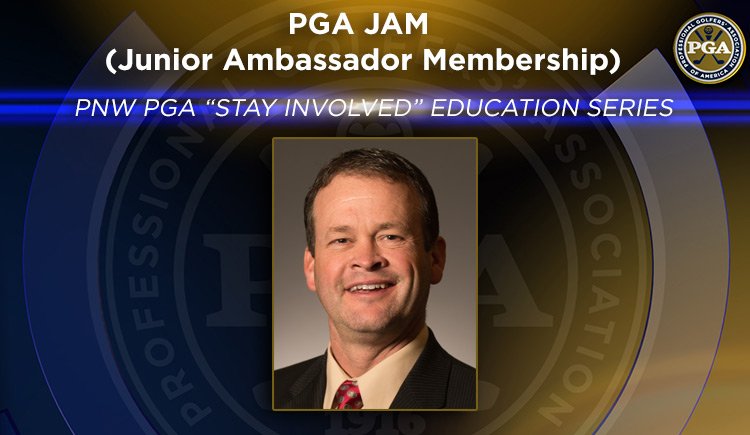