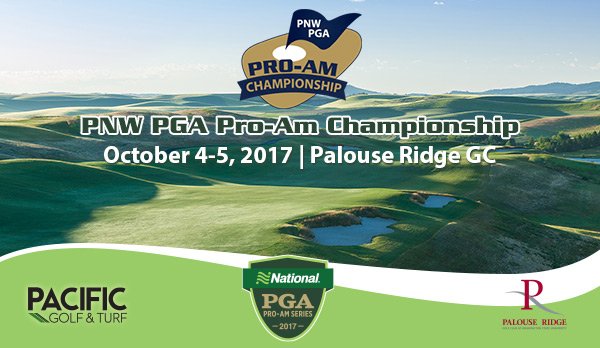 For your convenience, golf carts and range balls are included as part of the entry fee this year.

This is a fun event for you and your friend, starting with golf, then dinner, finally ending with more golf! You’ll get to relax and enjoy a hosted dinner at the Clubhouse after round one of the tournament.

The entry priority for this popular event is:

2. Seventy percent of the field is reserved for players who have participated in 4 or more Section events played since the close of entries for this event the previous year. Priority within this category is based on receipt of entry and will expire seven days after entries open. CLICK HERE to view this list.

3.  The balance of the field is based on receipt of entry. Note:  We recommend getting your entry in early before it fills.

In addition to the regular payout available to all players, there will be an additional $7,500 bonus pool paid to the top 50% of the field to teams that are eligible. To be eligible for the bonus pool, both players on the team must be Emerald Club members (current membership qualifies). This FREE service helps you bypass the rental counter and helps you apply your PGA discount online. The sign-up process takes only minutes.

We hope you can join us in October!