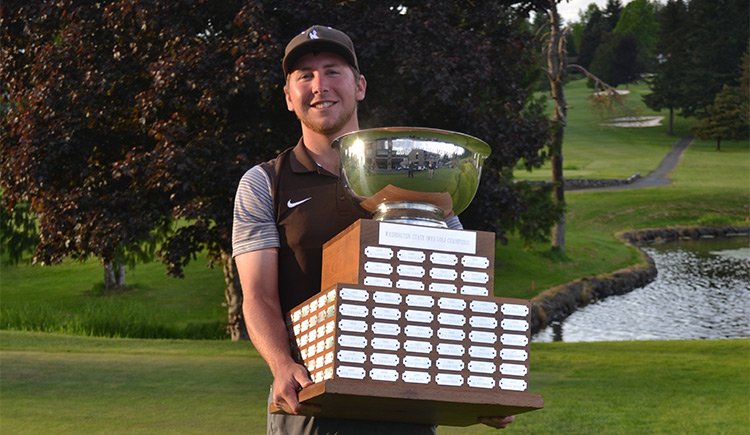 Drew’s round consisted of six birdies, an eagle and a bogey along the way to his come from behind.  He birdied the final two holes for the title.

McCullough will be a senior next year at the University of Wyoming.

The 2017 Muckleshoot Casino Washington Open Pro-Am benefits the Folds of Honor. Folds of Honor provides scholarships for the children and spouses of those killed or disabled in service to the United States Military.  For more information, go to https://www.foldsofhonor.org.