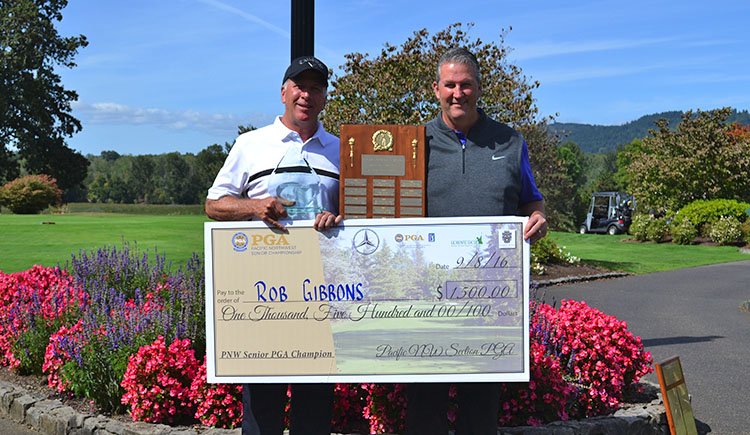 Gibbons fired rounds of 69-68-137.  He also captured the Hugh Starkweather award, which goes to the low professional for both rounds that is 60 years and older. 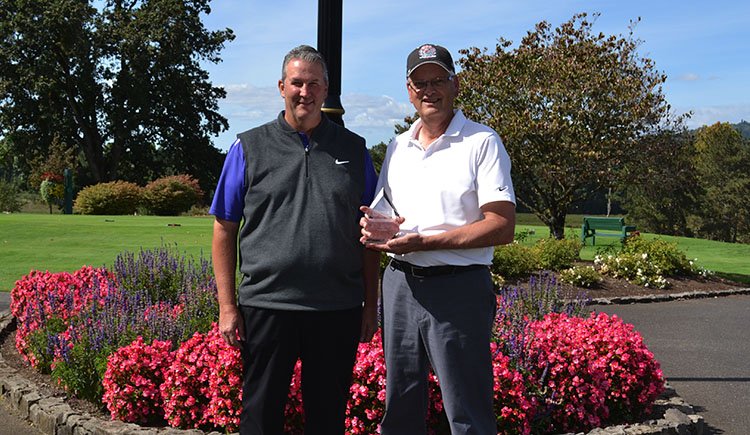 The Senior PGA Professional Championship was established in 1952. This very popular event, for those who are 50 years and older, has seen a major jump since the days of old.  Some can remember all the way back in 1965 when Harry Umbinetti was the top money winner of the event taking home a whopping $250 dollars.  Back then, the championship was held at the Yakima Elks’ Golf and Country Club with only 21 professionals battling it out for the mere sum of $920 dollars.  Throughout the 60’s, 70’s, and 80’s, the Pacific Northwest Senior PGA Championship has seen many timeless and popular venues.  Places such as Royal Oaks Country Club, Eugene Country Club, Manito Golf and Country Club, and Fircrest Country Club have all been in the mix since the beginning.  The famous Bob Duden won the championship six times during the 70’s and seven times overall.

Illahe Hills CC originally opened for play on July 1, 1961. The course was designed by William F. Bell, JR. The greens were rebuilt in 2003 & 2004 making them some of the best greens in the valley. A tree-lined layout creates a challenging golf experience in a park-like setting. Illahe Hills has played host to many of Oregon’s major golf events, as well as USGA Championships.