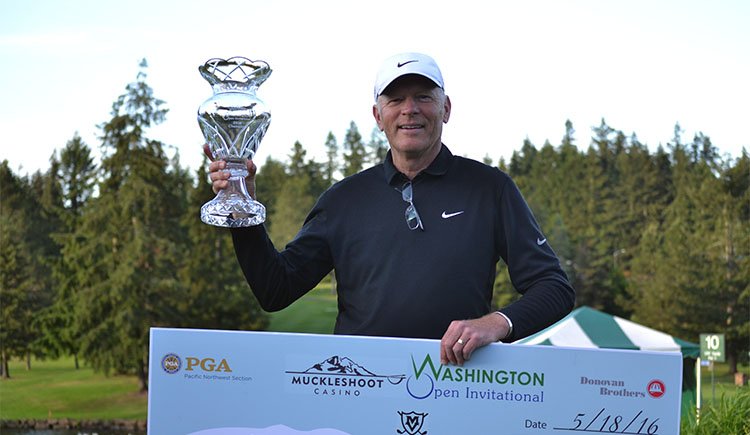 The Muckleshoot Casino Washington Open Invitational’s official charity is Folds of Honor. The event has helped raise $60,000 for the charity this year. Folds of Honor is a 501 (C)(3) charitable foundation supporting scholarships and assistance to the spouses and children of those killed or disabled in military service to America. We can honor those who fought for our freedom by serving the families they leave behind. Additional information for Folds of Honor can be found at www.foldsofhonor.org.