At the Drive Chip and Putt Regional, held on September 10 at the Olympic Club in San Francisco, eight champions earned advancement to Augusta National next April.  Five of the eight champions are from the Pacific Northwest Section!

Read the full story on drivechipandputt.com 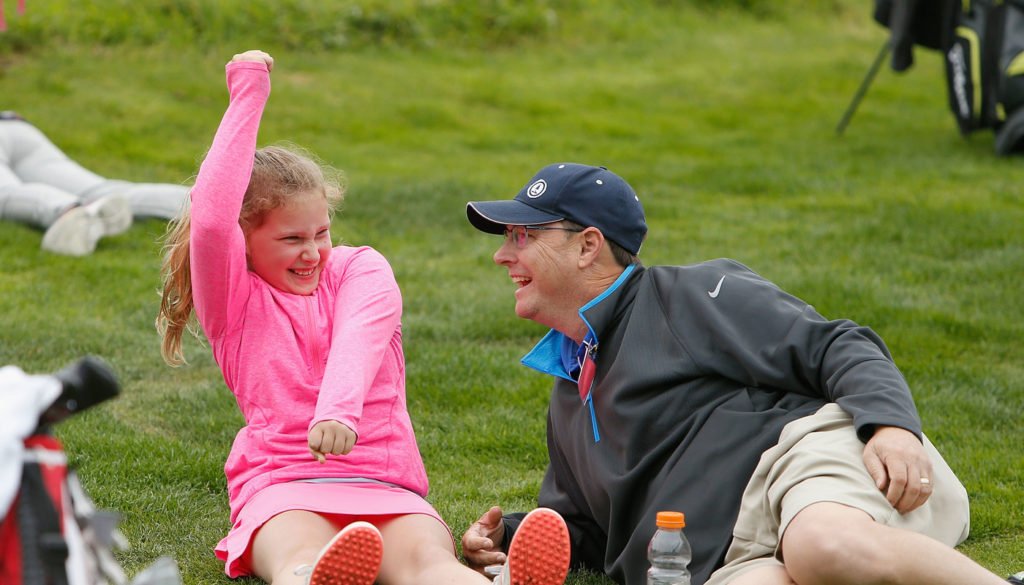 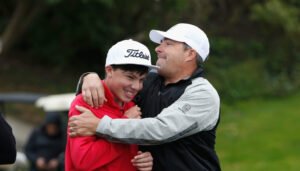 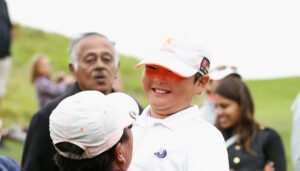