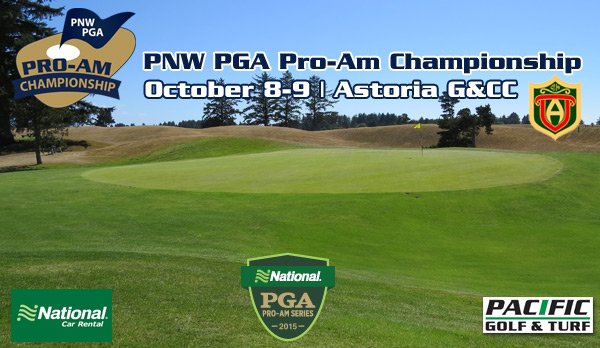 Astoria Golf and Country Club began in 1923 and is considered one of the northwest’s premier private golf clubs. The unforgettable and challenging 18-hole golf course, built on top of ancient sand dunes near the Pacific Ocean, is one of Oregon’s hidden gems and host to the annual Oregon Coast Invitational Tournament. Astoria’s offers a full service golf shop, newly redesigned clubhouse with men’s and ladies’ locker rooms, restaurant and banquet facilities, and a 13 acre practice facility. With its rich history and one of a kind layout, Astoria truly is “The St. Andrews of the Pacific.”

CLICK HERE to view the Pro-Amateur Championship results once they have been posted for the day.