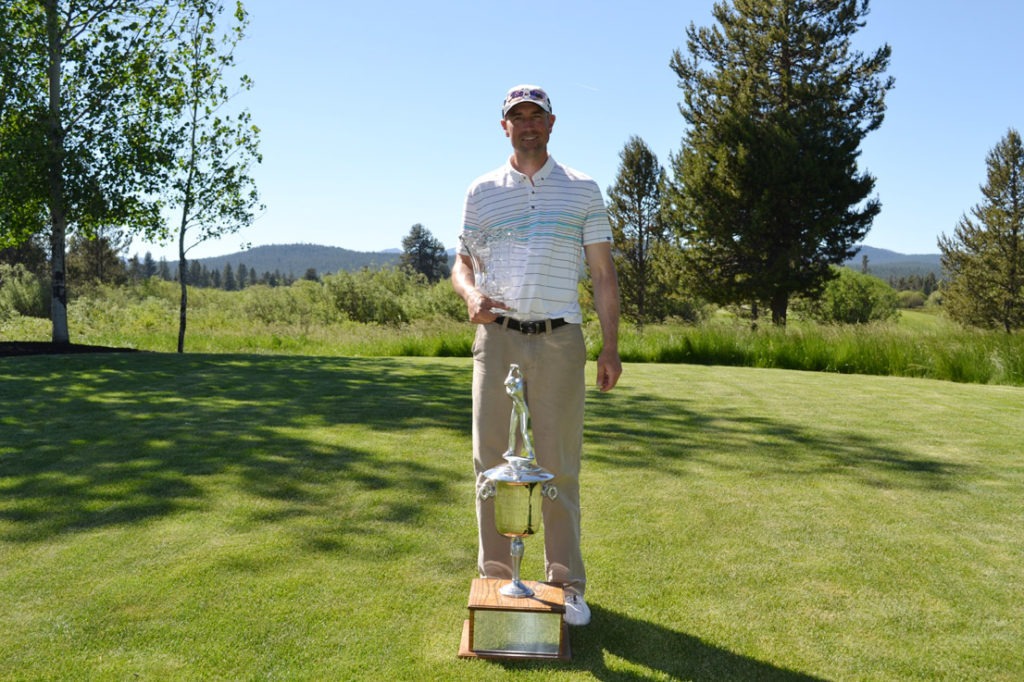 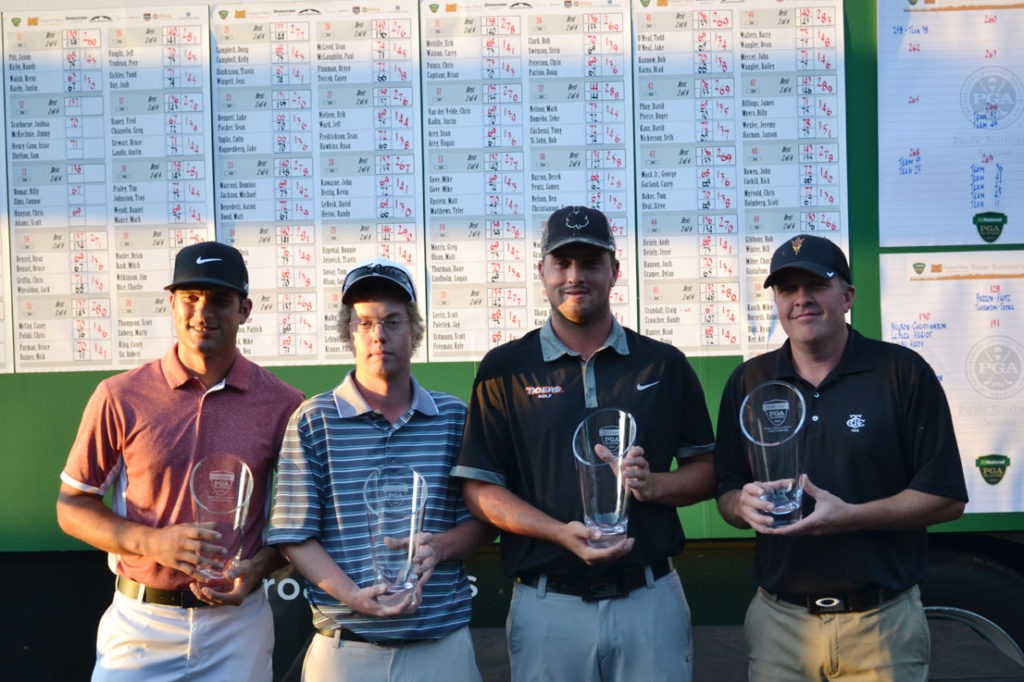 Winning the team Pro-Am Four-Ball competition was Derek Barron and James Feutz They scored a two round total of 66-62-128 to win by two strokes.

Sponsored by National Car Rental, the Official Rental Car of The PGA of America, the event is one of nearly 100 new and existing amateur tournaments across the 41 PGA of America Sections nationwide being linked together to form the Pro-Am Series. National created the tournaments to help further the PGA of America’s mission to grow interest and participation in the game of golf at local levels.

Sunriver Resort – Crosswater Course is a premier Robert E. Cupp 18 hole championship design golf course is situated on 600 magnificently scenic acres of woodlands and carefully preserved wetlands, threaded by the gently flowing Deschutes and Little Deschutes Rivers. In fact, depending on tee selection the rivers can come into play as often as seven times in a round. The design is traditional heathland style, and the golf course features five tee placements for each hole as well as bent grass fairways and greens.

Crosswater was honored by Golf Digest as one of America’s 100 Greatest Courses and in 1999, was designated as a certified Audubon Sanctuary through the Audubon Society of New York State, one of only 150 golf courses in the U.S. to be so named. Golf Week states Top 10 for the best courses you can play in Oregon in 2014. And Golf Digest named it #28 of America’s top 100 Greatest Golf Courses.