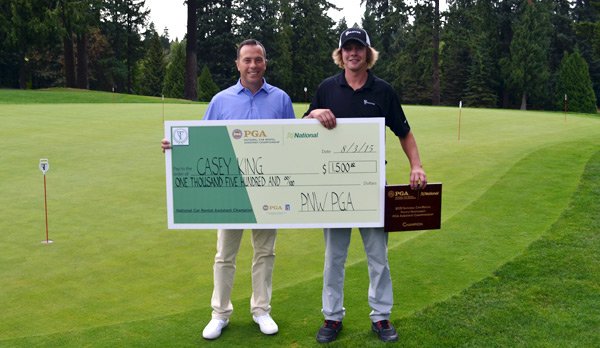 The 132-man field for this year’s 39th edition of the PGA Assistant Championship consists of the top-4 finishers from last year’s Championship, if eligible, as well assistant’s and apprentices from a weighted average of total entries of the 41 PGA Sections.

The winner of the 39th National Car Rental PGA Assistant Championship earns $9,000 out of a total purse of $100,000. The top-70 finishers and ties after the second round will make the cut.

This year’s Assistant Championship marks the 39th Anniversary as a National event but the PNW Section has been conducting the event since Fred Pelzer donated the trophy in 1965.

Since its inception in 1912, Tualatin Country Club has established a reputation as one of the finest country clubs in Oregon. The course is a Chandler Egan Design, defined by large Douglas fir trees, tight fairways and small greens. Located just few minutes south of Portland, Tualatin County Club offers a private picturesque setting.  Head PGA Professional Sean Fredrickson is excited to host. 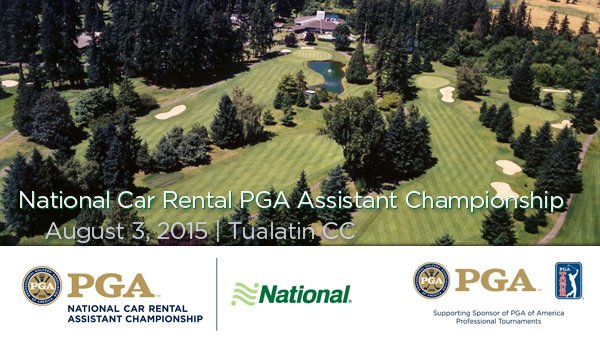