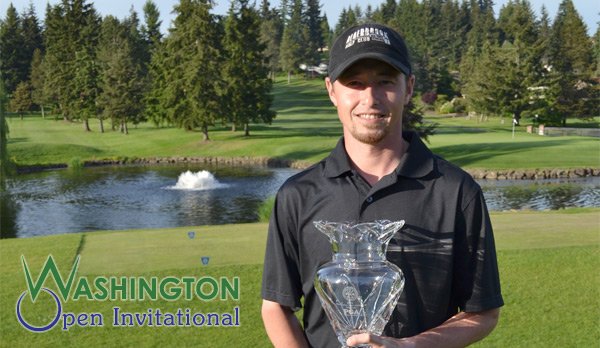 PGA Professional John Cassidy of Alderbrook G&YC won the 88th Washington Open Invitational on Wednesday after posting a final round score of 71. PGA Professional Mitch Runge of Tacoma C&GC fired a 6-under par 66 to come behind to finish one stroke back of Cassidy. 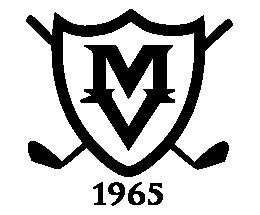 Meridian Valley CC has hosted the 1972, 1976, 2002, 2004, 2005, and 2009 Washington Open Invitational, as well as the SAFECO Classic from 1982 until 1999. MVCC has grown into one of the Northwest’s most respected golf courses to the credit of the founding members who successfully achieved their goal to develop a first-class golf club.

The Washington Open Invitational dates back to 1922.  In that year, young Al Espinosa captured the crown at Yakima CC.  Some big names have won this event over the years including the Zimmerman brothers, Al and Emery, along with Chuck Congdon, Al Mengert, Senior Tour Player Rick Acton and PGA Tour Player Fred Couples.