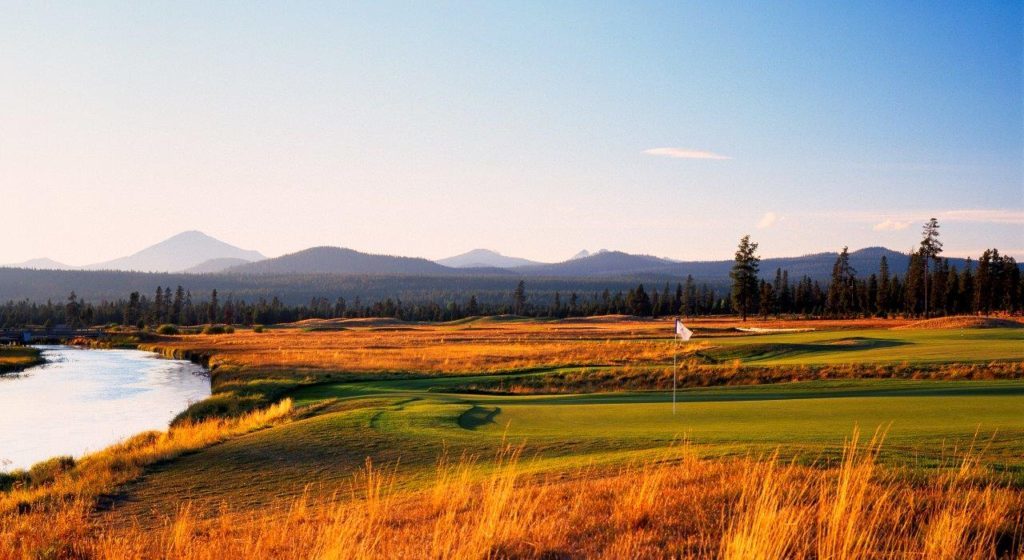 “Our players are excited to return to Crosswater for this championship. Crosswater is very popular with our players and provides an excellent test for the championship. With Sunriver, we’ll enjoy the added benefit of an outstanding resort destination.” said Jeff Ellison, CEO of the Pacific Northwest Section PGA.

“On behalf of the Sunriver Resort and our PGA Golf Professional staff, we are excited to be the host site of the 2015 Oregon Open Invitational. We are honored to host this event for the 20th time at Sunriver Resort including the 5th time on our Crosswater course. In addition to Championship golf and beautiful Cascade Mountain views, players will be exposed to the wealth of amenities that Sunriver Resort has to offer throughout their stay including premier hotel accommodations, four distinctive golf courses, Sage Springs Club & Spa, nine dining outlets, the newly renovated The Cove at Sunriver Resort pool complex, 35 miles of bike paths, fishing, kayaking, horseback riding, and more.” said Josh Willis, PGA Director of Golf Operations.

As one of the oldest events in Section history, the Oregon Open Invitational boasts an impressive list of past champions including the likes of Tommy Armour, Horton Smith, Peter Jacobsen, and Jerry Mowlds. Along the way, there have been innumerable amazing shots, record setting performances, and dramatic conclusions.

Sunriver Resort hosted this championship from 1982 through 2000 with the last four played at Crosswater. Champions during those years included the likes of Rick Acton, Pat Fitzsimons, Mike Gove and Jeff Coston. In addition to being a great championship site, Sunriver Resort is a popular family destination for Pacific Northwest Section Professionals and will add to the championship experience.

Crosswater Golf Club has been honored by Golf Digest as one of “America’s 100 Greatest Golf Courses” and was designed by award-winning architect Bob Cupp. Situated within 600 acres of forested meadows and carefully preserved wetlands, Crosswater is a Certified Audubon Cooperative Sanctuary, an honor that recognizes courses dedicated to the highest level of environmental management. The course is threaded by the Deschutes and Little Deschutes rivers and, with five sets of tees, golfers may choose to cross these waters up to seven times. Unmatched views, traditional heathland design and 7,683 yards of bent grass fairways and greens all join together at Crosswater and offer an awe-inspiring golf experience.

The Pacific Northwest Section includes 1,100 PGA members and apprentices in Washington, Oregon, Northern Idaho, Western Montana and Alaska. The Oregon Open Invitational is one of five major championships conducted by the Section.