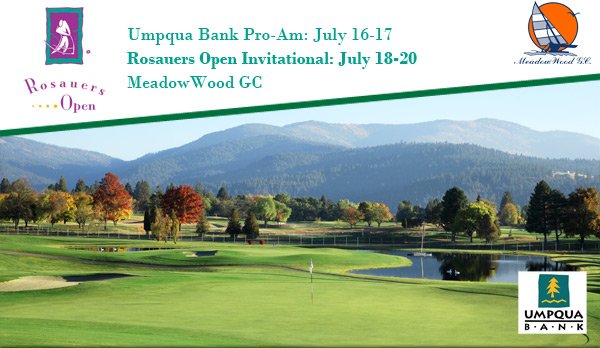 PGA Professional Tim Feenstra of Broadmoor GC won the 27th Rosauers Open Invitational yesterday by two strokes over low amateur Drew McCullough of Meadow Springs CC. Feenstra came from four behind the leaders and fired an 11-under par 61 tying the course record set by Corey Prugh of Manito G&CC on Wednesday. Feenstra’s round consisted of seven birdies and two eagles.

Proceeds from the Rosauers Open Invitational benefit the Vanessa Behan Crisis Nursery, Spokane’s safe haven for children at risk of abuse and neglect. The Nursery also provides counseling, education and referrals for parents of young children. The 2014 event raised $105,000 for the charity with approximately $2,500,000.00 raised through the years. 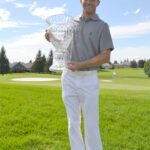 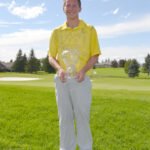 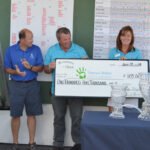 MeadowWood Golf Course was designed by Robert Muir Graves and opened in 1988.  Operated by Spokane County, the course hosted the 1991 Rosauers won by Rob Gibbons of Arrowhead and also the 1991 Pacific Northwest Section Senior PGA Championship won by Hall of Famer, Tim Berg, then the Director of Golf at Sunriver.